According to an exclusive report by Variety, Hank Azaria will play the role of Apple CEO Tim Cook in Showtime’s upcoming series ‘Super Pumped’ which details the rise of ride-hailing giant Uber. 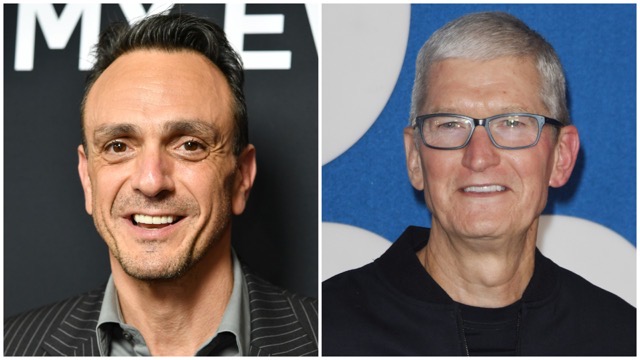 The first season of ‘Super Pumped’ is based on Mike Isaac’s book of the same name. Planned as an anthology, the series will focus on a different major business world story each season.

Pivoting on Kalanick and his sometimes tumultuous relationship with his mentor Gurley, the series will depict the roller-coaster ride of the upstart transportation company, embodying the highs and lows of Silicon Valley.

Azaria has previously appeared on Showtime’s hit series ‘Ray Donovan.’ His role in the show earned him an Emmy for best guest actor in a drama in 2016 and a nomination in the same category the following year.