The New York Times has profiled Apple CEO Tim Cook and his dealings with the American and Chinese governments, hailing him “tech’s top diplomat”. 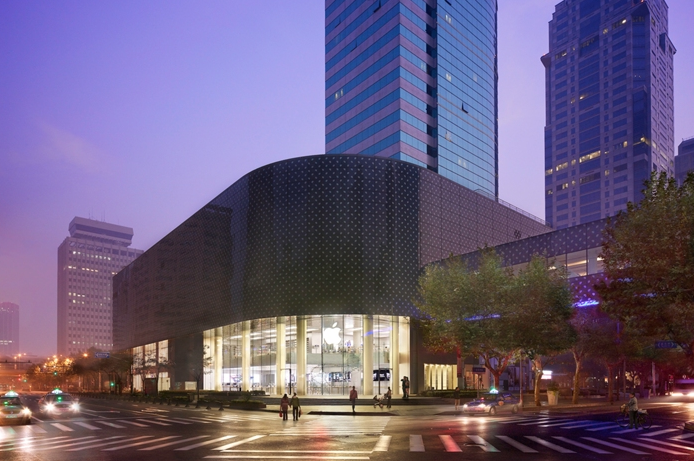 Recently, U.S. President Donald Trump announced the United States would be placing tariffs on $50 billion of Chinese products. With the iPhone and other Apple products assembled in China, these American tariffs could affect the company’s supply chain.

As per the Times, Trump has apparently reassured Cook iPhones will be safe from any tariffs, but the Apple leader probably worries the Chinese government could retaliate in some form against the smartphone maker:

The Trump administration has told Mr. Cook that it would not place tariffs on iPhones, which are assembled in China, according to a person familiar with the talks who declined to speak on the record for fear of upsetting negotiations. But Apple is worried China will retaliate in ways that hamstring its business, according to three people close to Apple who declined to be named because they were not authorized to speak publicly.

Apple fears “the Chinese-bureaucracy machine is going to kick in,” meaning the Chinese government could cause delays in its supply chain and increase scrutiny of its products under the guise of national-security concerns, according to one person close to the company. Apple has faced such retaliation before, another person said, and Reuters reported Ford vehicles are already facing delays at Chinese ports.

The report also states Cook has “found cabinet members more accessible in the Trump administration than the Obama administration,” as per an unnamed person familiar with the matter, detailing how Cook “has seen eye to eye with Mr. Kudlow, Steven Mnuchin, the Treasury secretary and, on some issues, Wilbur Ross, the commerce secretary.”

According to the NYT, Apple fears a repeat of what happened in 2014, when the iPhone 6 launch in China was delayed by regulators for additional security reviews. An unnamed source says Apple executives saw the delay as retaliation from the Chinese government over the Obama administration’s indictment of five Chinese military hackers.

Over the years, Cook and Apple have built up a major business in greater China, which now has 41 Apple Stores, with consumers buying hundreds of millions of iPhones.

Click here to read the full NYT story, which details the lengths at which Cook and Apple have been able to build up their diplomacy between both American and Chinese governments.