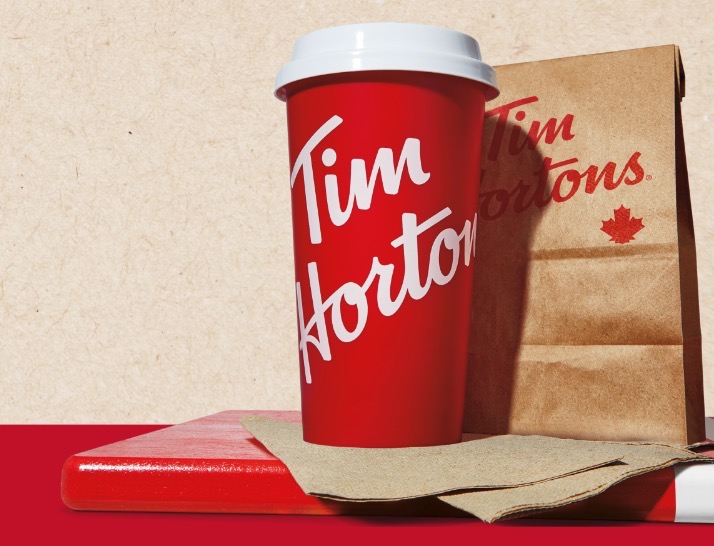 Tim Hortons announced to customers on Wednesday it has reduced over 1 billion single-use plastics across Canada in 2021, across its 4,000 locations, as part of its “commitment to the planet.”

Back in April 2021, the company announced its goal to eliminate 1 billion single-use plastics, when it introduced its Tims for Good sustainability platform.

The company gave examples of switching to wooden stir sticks in 2019, followed by a transition to recyclable paper-based sandwich wrappers in 2021. Tim Hortons says its new strawless lids, paper straws and recycled-fibre napkins have resulted in over 3 billion units of packaging changed since 2019.

For April, Tim Hortons says a partnership with WestRock will launch a pilot of a new hot beverage cup at select restaurants in Vancouver, made with up to 20% post-consumer recycled content and fully compostable and recyclable. 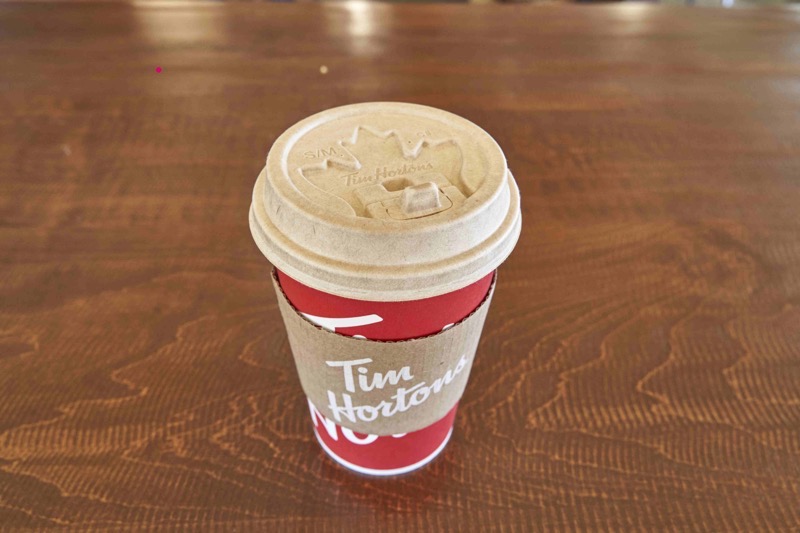 Tim Hortons says in Q4 of this year it will test a plastic-free molded fibre lid at select locations.

Earlier this month, Tim Hortons resumed allowing guests to bring their own reusable cups for hot beverages, and for the first time allowed the same for its cold beverages, with the practice offering a 10 cent discount for customers.