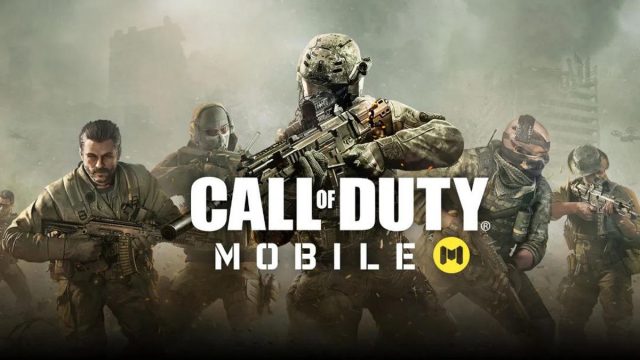 TiMi Studios, the development house for mobile titles such as Call of Duty: Mobile and Honor of Kings, generated $10 billion in revenue in 2020.

In a report published by Reuters, TiMi Studios generated a total of $10 billion in revenue last year. Reuters goes on to state that TiMi Studios’ success in 2020 lands them in a position to be “the world’s largest developer”. However, what the basis of this subject is not extrapolated on.

Additionally, Reuters reports that a TiMi Studios engineer wrote a recruitment letter which stated that the studio is aiming to develop a new AAA title that takes inspiration from the film ‘Ready Player One’. It’s explained that players will go head-to-head against “big powers from Japan, Korea, Europe and U.S.”

Having ambitions so large as TiMi Studios is likely easier after developing and releasing such successful titles. Call of Duty: Mobile, for instance, released in 2019 and during its first week, the game received more than 100 million downloads. Honor of Kings, on the other hand, is developed exclusively as a Chinese title. However, it has crossed the milestone of having 100 million daily active users.

TiMi Studios is owned by Tencent, a Chinese multinational conglomerate holding company. Over the past few years, the company has been investing in more and more studios, including ones based in the US. Tencent owns a major stake in League of Legends developer Riot Games and Epic Games, the studio behind Fortnite.

Call of Duty: Mobile is available on the App Store on iOS and the Google Play Store on Android.