Tinycards for iOS Aims to Reinvent Flashcards for Learning 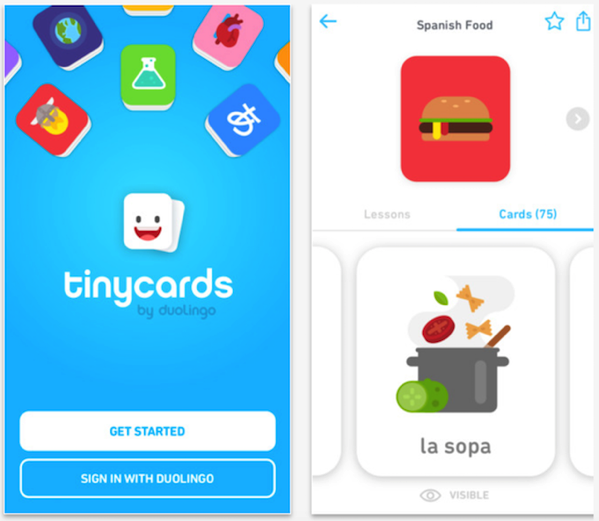 Developers of one the world’s most popular mobile education apps Duolingo, have today announced the launch of an all new iOS app called Tinycards that can be used for learning virtually anything that involves memorisation i.e. vocabulary, equations, history facts and so on. It can even help you learn about every single Pokémon’s name and stats with a set of cards already available in the app (via TechCrunch).

“Duolingo redefined the way millions of people learn languages by making it fun, effective and free,” said Duolingo CEO and co-founder Luis von Ahn in today’s announcement. “We’re excited to bring that experience to flashcards in order to help school kids suffering through memorization for tests. We also hope this will motivate adults to learn new topics to enhance their lives.”

Tinycards for iOS is basically a flashcards app that uses the same spaced repetition technique as other flashcard apps, while also using the same algorithms as the Duolingo app to adapt to every learner’s individual progress. The app also gamifies the learning experiences by letting users unlock new levels and share cards with friends. 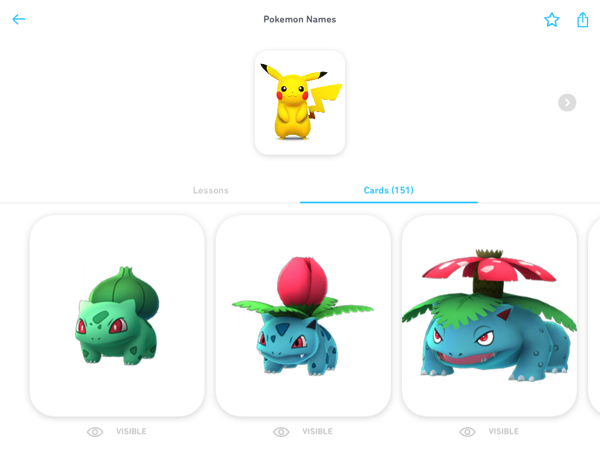 When you first launch the app, you get to choose which flashcard creators you want to follow. You can choose between Duolingo for language cards, TinyHistory for historical events, TinyScience, TinyGeo and Chineasy, which Duolingo partnered with to bring its popular system for learning Chinese to Tinycards.

You can grab the Tinycards app absolutely free by using the following App Store link: