TMZ Freaks Out, Leaks Pictures of the ‘iPhone 6’, Which Are Bogus [PICS]

TMZ has jumped on the iPhone 6 gravy train by posting what it claims are images of the next iPhone 6, which most likely will fool the average person–or you know, the average news outlet like CNBC (just wow!):

New photos have surfaced of what may be Apple's iPhone 6. SEE: http://t.co/u66g7uXfTv. $AAPL pic.twitter.com/JX3b0VRn4v

Of course, there’s a juicy story that goes along with the pictures:

We’re told the phone was smuggled out of a Foxconn factory in China … where the majority of iPhone models are manufactured.

The owner of the phone says the smuggler is his friend — an ex-employee — who worked in Foxconn’s hardware department designing the outer casing for the new model.

Interesting…too bad the images are fake, as they appear to be the latest iPhone 6 clone running Android. The home screen on the first picture labels the Mail app as ‘Email’, which is a pretty obvious giveaway. 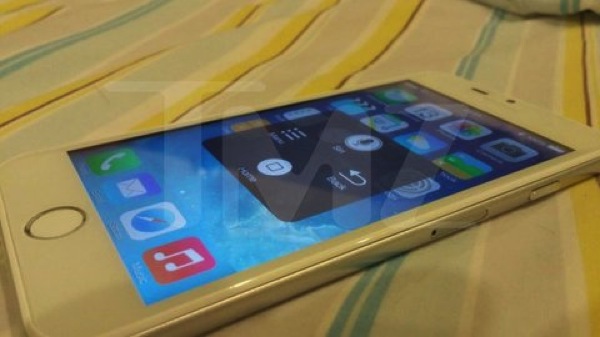 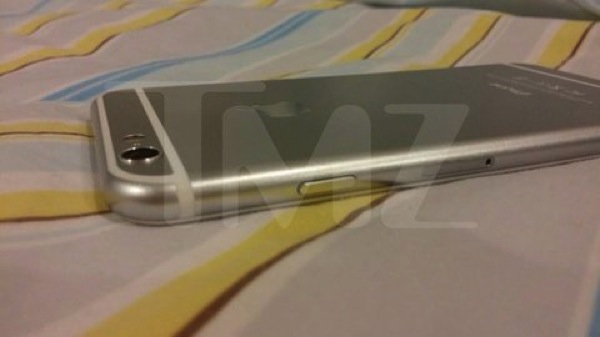 The images get better as one person is holding the new device with a blacked out face so they can’t be identified (also showing what the site claims as a ‘new sensor’ on the front; no sensor would ever appear misaligned like that): 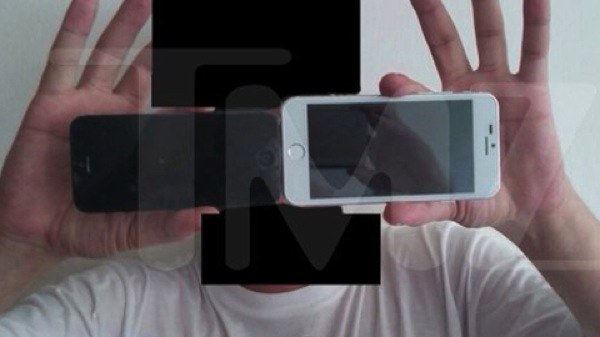 Nice try, Harvey (stick to calling yourself a lawyer).

Apple is expected to announce the iPhone 6 at a media event on September 9.