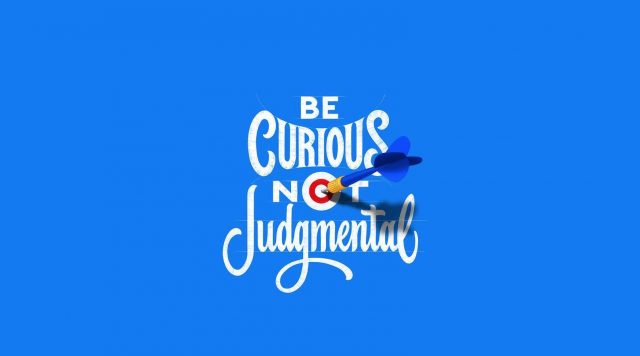 The sessions, which will launch alongside the new season, will teach attendees how to create their own fan art of the underdog hit Apple TV+ series.

“Sign up for a free virtual session to kick off Season 2 of Apple Original series Ted Lasso, premiering on Apple TV+ on 23 July,” Apple explains on its website. “Guided by type artist Tyrsa, you’ll use iPad to draw a motivational motto inspired by the show.”

The report notes that the three sessions will be supported by sign language interpreters for all attendees.