Today is the 11th Birthday of Siri’s Dad, The Apple Store

Today is a very special day for many Apple Stores around the world. On this day 11 years ago Apple opened their first retail stores.

On May 19, 2001 Apple opened their first store in Tysons Corner Center Mall in Virginia, USA. Since then, Apple has opened over 360 stores across 13 countries!

In Canada, Apple has 22 locations which includes five stores in our own British Columbia, including one that will open later this year in Coquitlam.

If you navigate over to the Siri feature page on Apple’s website, you’ll notice some clever marketing where one of the photos of an iPhone with Siri shows a reminder for May 19 as “Dad’s birthday”. Cute. 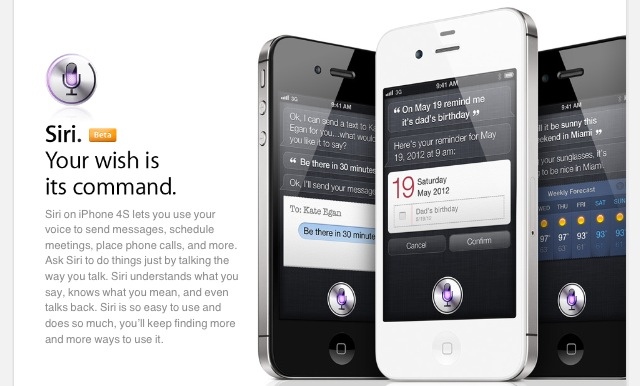 Thanks for the tip @i0livier

Another handy tutorial has been recently shared by Apple on its YouTube channel, and this one details how you can add custom sounds like alarms, appliances, or doorbells to Sound Recognition on your iPhone in iOS 16. The iPhone can continuously listen for certain sounds, such as a crying baby, doorbell, or siren, and notify...
Usman Qureshi
6 hours ago