Over the past couple of weeks, former Apple executives, some behind the original iPhone’s creation process, have been speaking out about the company’s pre-smartphone era. The iPhone, which certainly shaped not only the company, but the entire tech industry, will see its tenth birthday tomorrow, June 29. 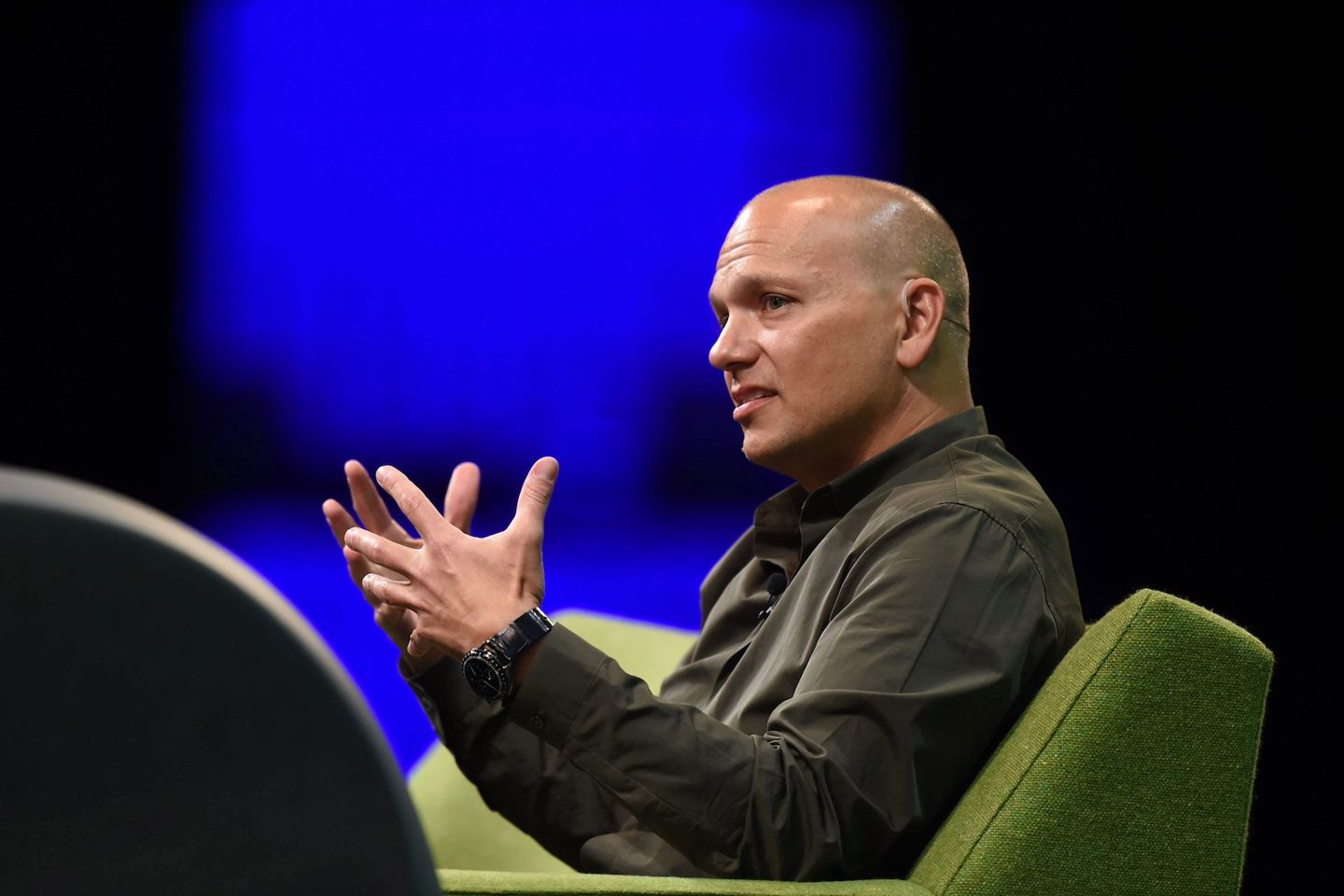 Now, in an exclusive interview with Wired, the so-called “father of the iPod” Tony Fadell freely discusses the iPhone’s various early prototypes, Apple’s attempts to build a touchscreen MacBook, and more.

When asked about the differing stories of Apple’s flagship product, the iPhone, Fadell spoke out about the existence of multiple projects on the phone, and there were more than just two:

“There was a large screen iPod for video that had a touch interface,” he explained. “There was an iPod phone, which was basically an iPod Mini, perhaps a bit bigger, with a phone inside that had a wheel and a small screen […]”

“Then there was the iPod phone, which was all about getting a phone inside of an iPod so you could make calls using the headphones,” Fadell continued. “This had the problem that you couldn’t dial properly or do text entry or anything else – you just couldn’t use it.”

Fadell also addressed Scott Forstall’s recent comments regarding the company’s concern that more modern cell phones were going to overtake iPod sales, and how everyone at Apple was very aware of the issue.

“What we ran into, though, was cell phones,” he explained. “How to put this functionality in them, that was the big problem – and users going, ‘Which one am I going to take, my iPod or my cell phone?’ Because they were not going to carry both.”

Fadell also described a certain project in which Apple was toying with the idea of creating a touchscreen MacBook:

The touchscreen MacBook project was basically trying to get touchscreen technology into a Mac to try to compete with Microsoft tablets. Steve was pissed off, and wanted to show them how to do it right. Well, that might have been the project to show Microsoft how to do it right, but they quickly realized there was so much software and there were so many new apps needed, and that everything had to be changed that it was very difficult. Plus the multitouch itself, we didn’t know we could scale it that large to a full-screen display.

In a final, poignant piece of advice, Fadell said that the iPhone had certainly changed consumers’ lives, but stated that we need to “make sure we don’t lose the analogue portion of our life.”