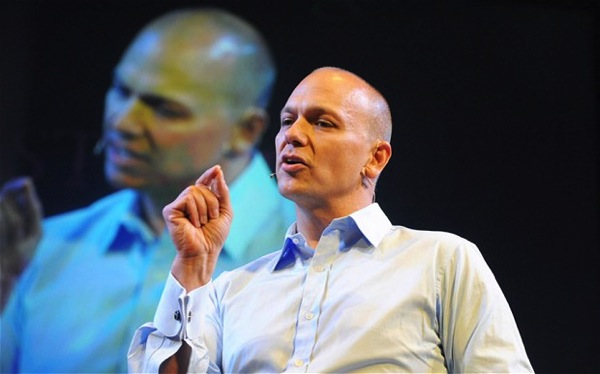 Tony Fadell, accredited as being the “father” of the original iPod, has released his thoughts on the death of the Apple iPod.

In an interview with the Fast Company, Fadell said:

“I’m sad to see it go. The iPod’s been a huge part of my life for the last decade. The team that worked on the iPod poured literally everything into making it what it was. Products just don’t come around like that often. The iPod was one-in-a-million.”

Not long after the original announcement in 2003 the iPod became the default media player for the world. Fadell knew that this day would eventually come and Apple would replace it with a new generation of devices.

“It was inevitable something would take its place. You know, in 2003 or 2004, we started asking ourselves what would kill the iPod. And even back then, at Apple, we knew it was streaming. We called it the ‘celestial jukebox in the sky.’ And we have that now: music in the cloud.”

Apple did not mentioned anything about iTunes Radio at its recent media event, however we expect that the company will make a huge stride in the streaming music business after the acquisition of Beats.