Google Publishes List of Top 10 Searches in Canada for 2018

Google has today published the list of top 10 searches in Canada for 2018 and looks like sports dominated the trend throughout the year. Canadians searched for updates from half a world away as Tessa and Scott skated into Canadian hearts and the Olympic record books in Pyeongchang. 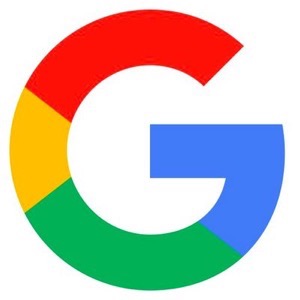 ‘World Cup’ and ‘Winter Olympic Games’ were the top two most searched terms during the year. Searches for the Winnipeg Jets spiked across the country during their playoff run, whereas William Nylander landed among the top trending athletes of the year on Google Canada.

From the heartbreak of losing Anthony Bourdain and Kate Spade to the heroes of the cave rescue in Thailand, the 2018 Year in Search reflects back to Canadians another eventful twelve months through the lens of Google Search.”

For the complete lists from Canada and around the globe, visit google.ca/2018.

The all-new Apple Watch Ultra officially went on sale last week, debuting the biggest change to Apple Watch yet, with the watch sporting features targeting extreme athletes. The Apple Watch Ultra has been designed to compete with the likes of Garmin, Suunto, Polar, and Coros, and boasts a suite of high-end features and improvements, including...
Usman Qureshi
35 mins ago