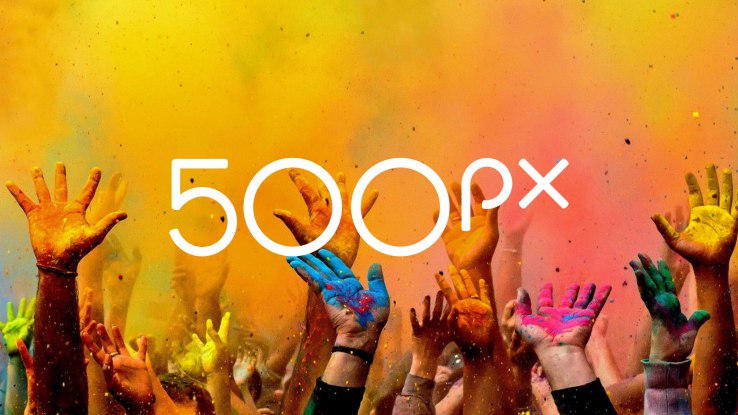 Toronto-based photography marketplace 500px has been acquired by the Visual China Group (VCG), which can be seen as the Getty Images of China.

Chinese financial data provider JRJ said that the acquisition was for a total of $17 million USD.

VCG led 500px’s Series B funding round in 2015, where they raised a total of $13 million. The funding allowed them to expand their services into the Greater China Area and other countries within the Asia Pacific Region.

Following the funding round, 500px expanded into China with 500px.me, a specific portal which served half a billion Chinese users.