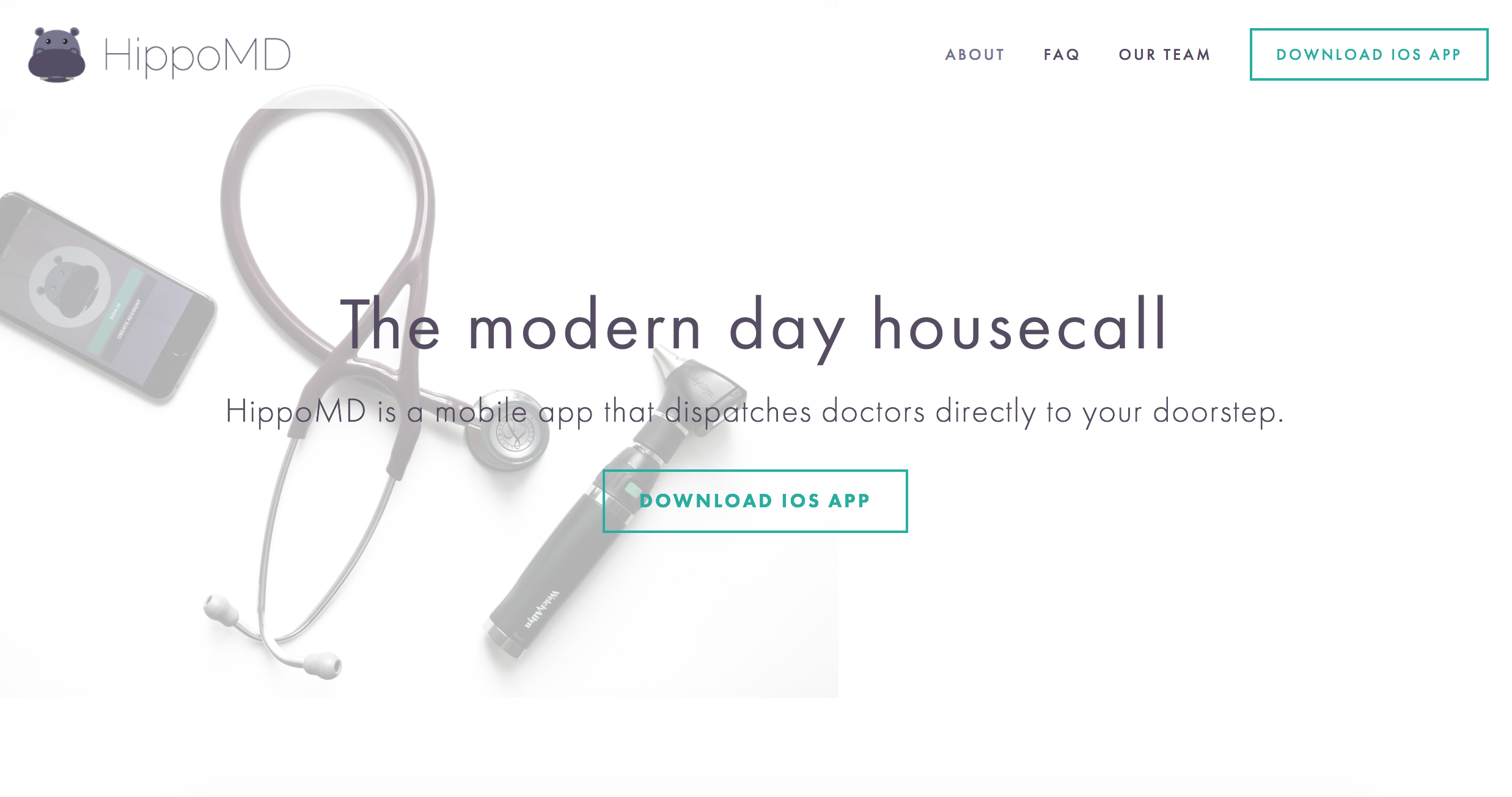 On-demand services have been growing rapidly in Toronto over the past year. HippoMD, which aims to bring traditional doctor’s house calls to the 21st century, is the newest entrant into the mix.

In Canada, house calls are covered by OHIP, therefore the app is free to use so long as you have a valid health card. The company is still looking to iron out their business model, but its considering running itself like a walk-in clinic. In a statement, co-founder Adrienne Ng said:

“It’s on-demand doctors. You select your location and then you request a doctor. And then you get periodic updates about when the doctor’s going to arrive based on who’s ahead of you in the queue.”

The company currently employs a number of family and emergency room doctors, who are helping provide feedback during the beta. The service is currently available  in midtown from Wilson/York Mills to Dupont between Bathurst and Bayview. Ng said that the company is working to expand their service to other areas of Toronto in the near future. 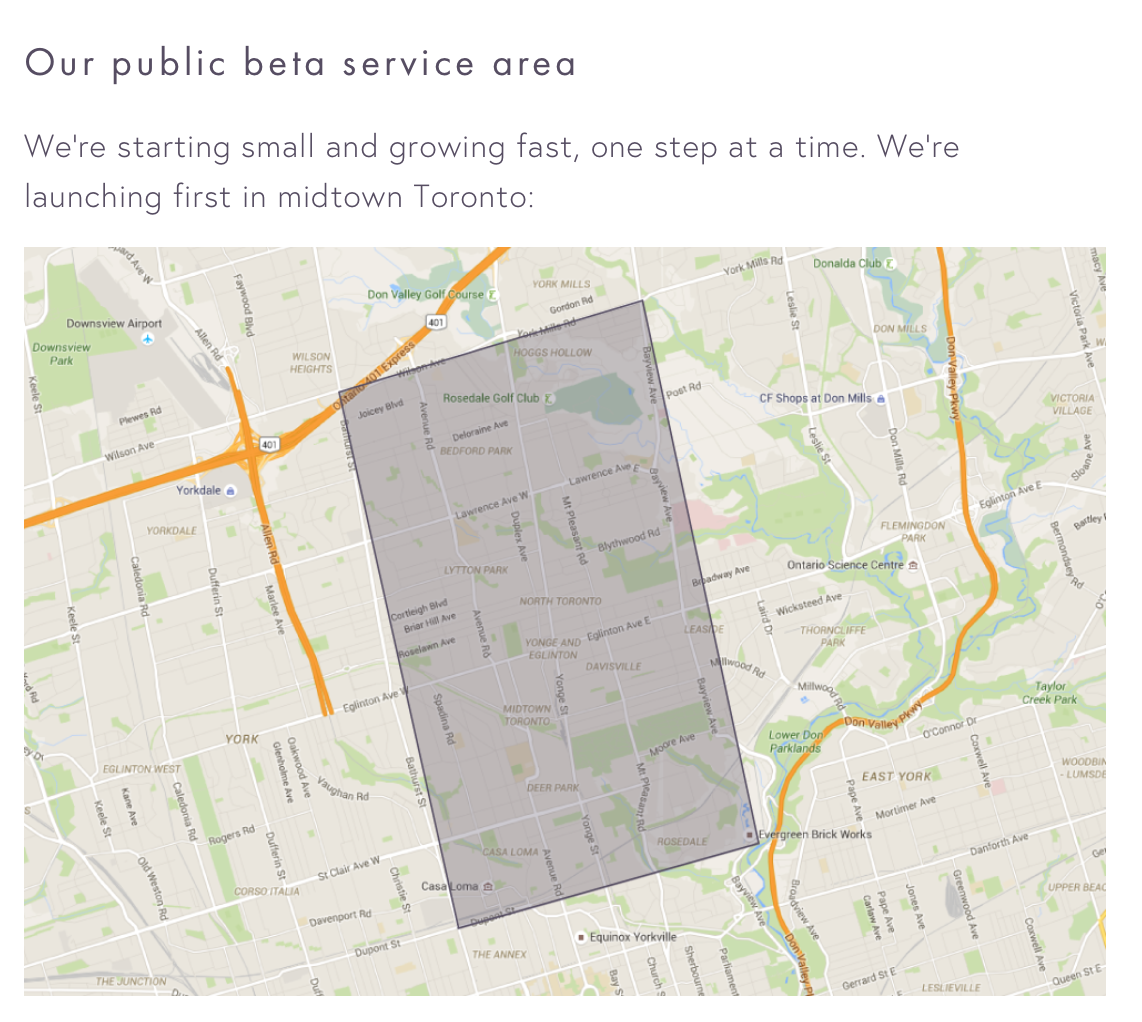 HippoMD allows users to request doctors on weekdays between 4p.m. and 8p.m.

The app, which was created by a Toronto startup, launched in beta two weeks ago and is currently available in the App Store for iOS users. The startup said that they are working on an Android version which will launch in the future.

“The app’s icon is particularly striking. Hippo, of course, is a play on the Hippocratic oath, but it also lets the founding team have fun with its branding by using an adorable hippopotamus as its mascot.” 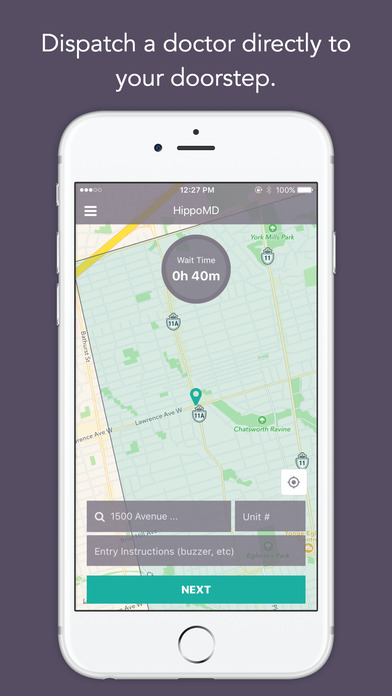 HippoMD is available as a free download on the App Store. The app requires any device running iOS 7.0 or later.