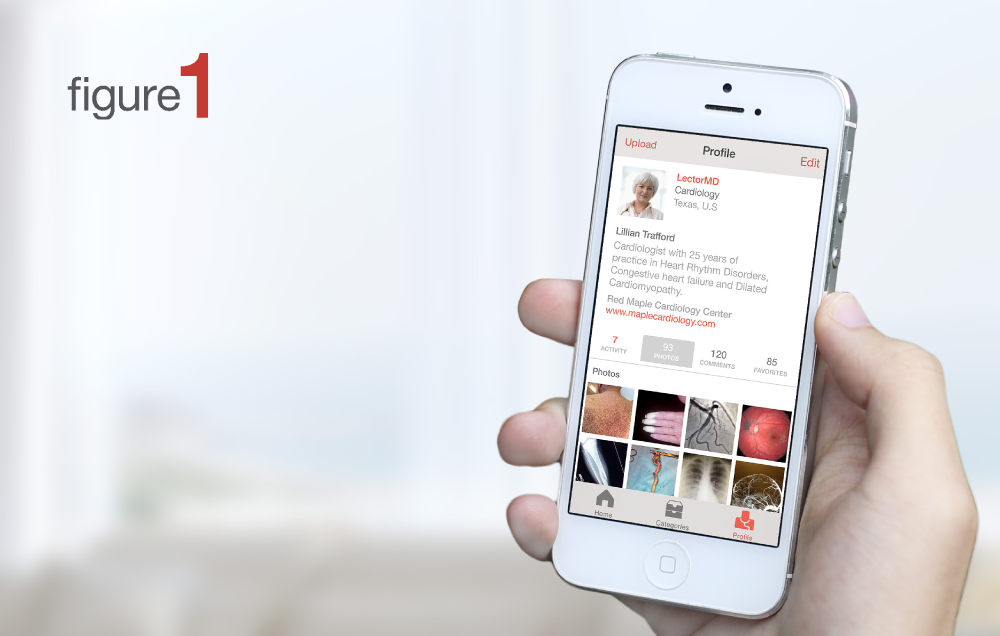 Figure 1, a Toronto-based free mobile application for medical professionals, wants to become the “Instagram for Doctors”.

The app allows doctors, dentists, nurses, and other medical professionals to share photos of patients’ medical anomalies. Figure 1 shows images ranging from a patients’ x-ray to a patient’s open cavities while on a surgical table.

“The photo will then generate lots of discussion, whether its treatment options or differential diagnosis, so there are thousands of comments.”

The number one concern with this application is privacy. The app resides on a public network which means they cannot control where a patient’s images may end up.

” One safeguard the app employs is a verification process for licensed physicians. Once their credentials are confirmed by accessing databases or publicly-available information, a checkmark icon is added next to the username, similar to the verification system used on Twitter.”

The company wants anyone who posts an image to blur out any personal features that may identify the patient. Levey says that before any image is made public, a group of moderators will review the image.

The app currently has 125,000 users and has secured more than $4 million in funding.

Figure 1 – Medical Images is available as a free download from the App Store. The app is currently available on iOS and Android in North America, the U.K., Ireland, New Zealand, and Australia, however the company plans to expand to other countries in the coming weeks and months.

Amazon announced an all-new Alexa experience built just for kids today, with the launch of Echo Dot Kids. Echo Dot Kids come with Owl or Dragon designs and a 2-year worry-free guarantee. If your speaker breaks, Amazon will replace it. Also included are parental controls (time limits; explicit lyric filtering) and one year of Amazon […]
Gary Ng
11 mins ago

[caption id="attachment_382288" align="aligncenter" width="1920"] Image: @OnLeaks and @Smartprix[/caption] Samsung's upcoming flagship smartphone, the Galaxy S23 Ultra, has just leaked in high-resolution renders that reveal its design and more. The leaked renders come from Smartprix and known tipster @OnLeaks. Samsung is months away from actually unveiling the Galaxy S23 series, which is being developed under the...
Nehal Malik
24 mins ago