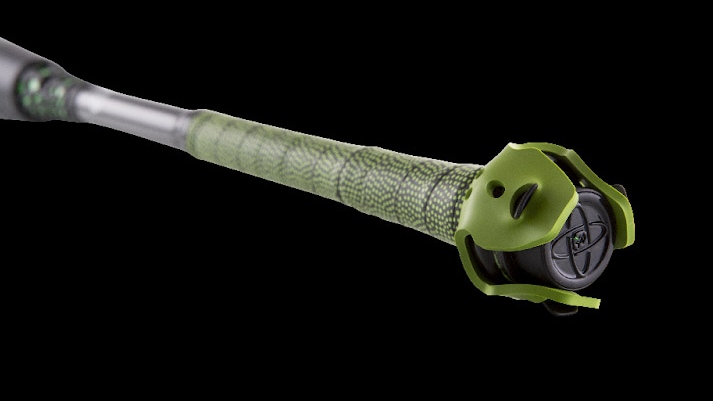 According to a new report from TSN, the Toronto Blue Jays have started adopting bat sensor technology to track swing data for each player.

The sensor is made by Pittsburg-based company Diamond Kinetics and is currently being used by the Blue Jays minor league team during extended spring training. If the use of the sensor goes well, they might even start using it in the 2018-2019 season.

In a statement, the Blue Jays’ coordinator of player development Joe Sclafani said:

“A lot of players are visual learners and this gives you a 3D model of what your swing plane looks like. You can see if the player’s approach is too steep or swing is too long, isolate what our coaches see. You can sit down with a player and show them what we see in real time with an iPad, ask them to make a few changes, and then review the results of the changes together.”

The sensor features accelerometers and gyroscopes that can measure a bunch of statistics from a player’s swing in real time, including velocity and advanced features like exit velocity or telling whether a player is undercutting or overcutting their swing. In a statement, Diamond Kinetics’ chief commercial officer Jeff Schuldt said:

“Teams hold their cards very close to the vest in terms of who they work with and what they do with the technology.”

Only two minor league teams have been permitted to use the sensor, while the major league still has not been approved. 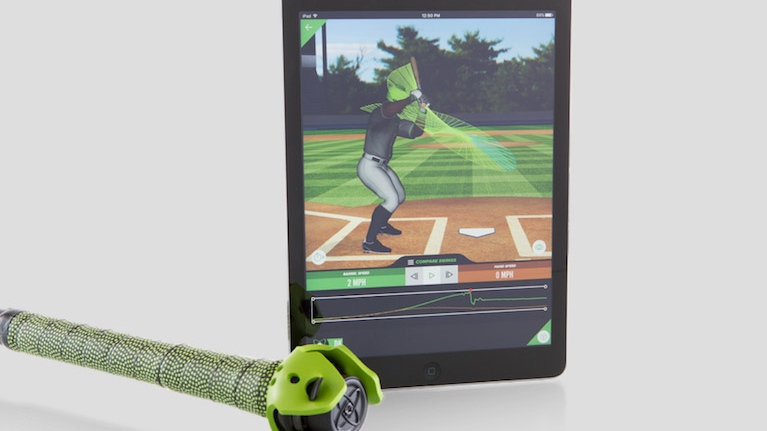 The sensor technology that is available within the bat and within some baseballs has the ability to show players in real time what their swing looks like directly on an iPhone or iPad. This is great for all players that are visual learners.

The European Parliament has successfully voted on a proposal that sees the enforcement of USB-C adoption. As such, consumer electronic devices such as smartphones and wireless headphones are required to implement USB-C charging ports by the end of 2024. Therefore, Apple is forced to transition away from its Lightning connectivity in both its iPhone and...
Steve Vegvari
35 mins ago