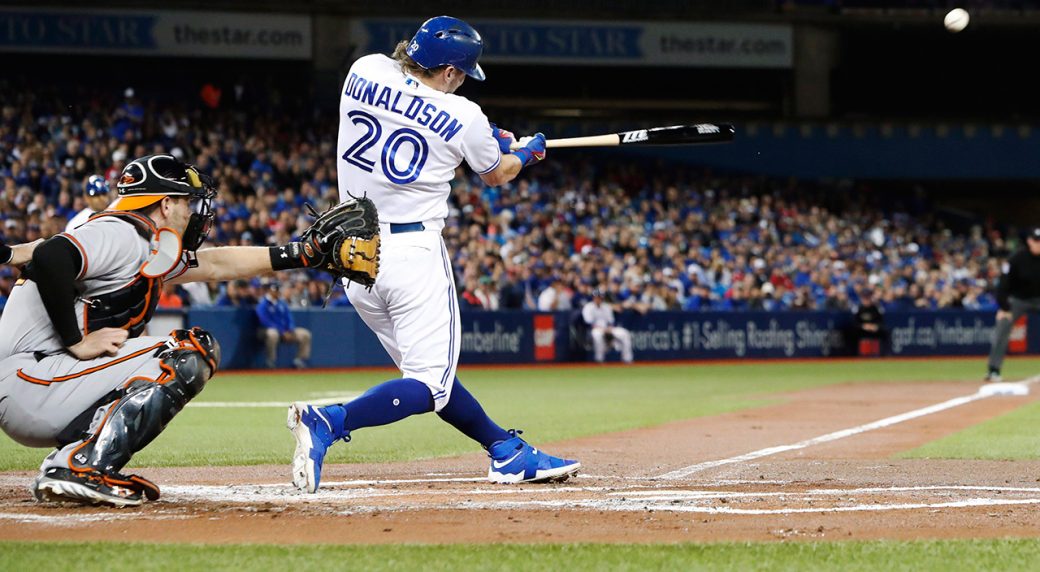 The Toronto Blue Jays have become the top Canadian sports team on Twitter, surpassing a total of two million followers.

The @BlueJays have become the first professional sports team in Canada to reach two million followers on any social network. Since joining Twitter May 2009, the Toronto Blue Jays slowly increased its presence and passed 500,000 followers in November 2014, and then 1 million in early October 2015.

The only other Major League Baseball (MLB) team to have more than two million followers are the New York Yankees.