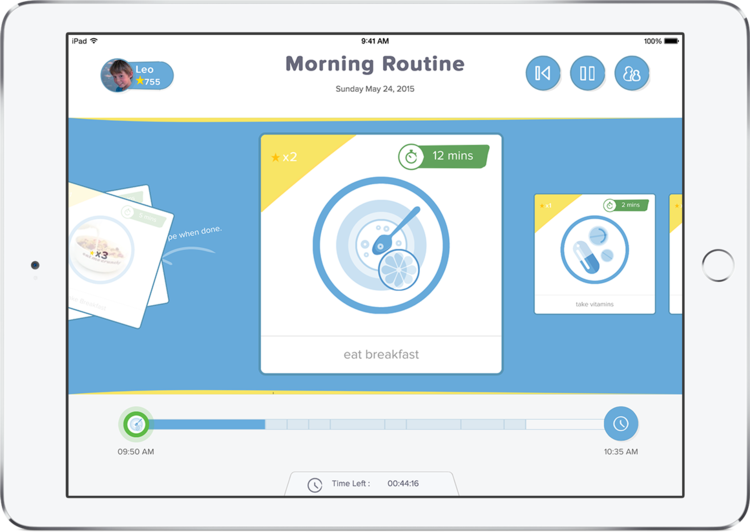 A Toronto dad has developed an app that lets children stay on track with their daily routines. The app was designed specifically for children with special needs, like autism, ADD, or ADHD.

Toronto dad Pierre Séguin developed an app called Brili, which is meant to help both parents and children minimize morning stress by helping with morning routines. Seguin, whose son Leo has ADHD, said:

“Before we learned about how to do routines properly, it was chaotic.”

In his own home, he said they would use egg timers along with other strategies to keep the morning routine. However, Seguin thought that with advancements in technology there must be a better way, and thus Brili was born.

Brili works by providing notifications to both parents and children. When the task is complete, the user is prompted to swipe the task to the done pile. The app also contains rewards for completing tasks, including a promise of future free time or stars that can be traded in for rewards.

Brili is available as a free download from the App Store. The app requires any device running iOS 8.0 or later and has in-app purchases ranging from$17.99 to $69.99.