Robleh Jama, the Toronto-based iOS developer and founder of Tiny Hearts, has shared the details of Apple’s selection process in an article on Fast Company, revealing how getting featured in an ad by the iPhone maker isn’t simply a matter of luck, especially for his app Quick Fit: 7 Minute Workout (via MacStories).

Jama writes that it all began when he received an email from Apple’s outside ad agency TBWA\Media Arts informing him that his app was being considered for a broadcast commercial, though they told him there were no guarantees about his app making it into the final spot. “I signed the required paperwork and then tried really hard not to think about this or get my hopes up for the next couple of months”, he says. 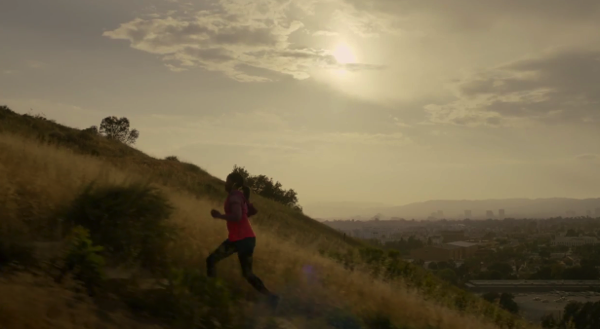 “Then word arrived in my email box: Our app had made the international spot. I let out a huge sigh of relief”. The developer notes that the ad first aired in Italy and France, and before it had aired, “Quick Fit wasn’t even ranking in the top 400 Health & Fitness apps in Italy, let alone the top overall paid list. But that changed around the evening of June 20. We watched as Quick Fit climbed the top overall charts literally overnight”.

How did we end up with an Apple ad to begin with? I think it’s virtually impossible to plan for something like that. But I do think there were a few key factors that increased our chances of being selected.

One of the best decisions we made early on was to support multiple languages with Quick Fit and Wake Alarm. We focused on the key regions Apple recommends in its internationalization guidelines. Apps are a global phenomenon with millions of non-English-speaking users. We didn’t want to limit our goal of helping people get fit to just English speakers, so we localized our app’s interface, description, and even screenshots.

To read the article in full, hit up this link. Meanwhile, here’s the Apple iPhone 5s ad ‘Strength’ featuring Quick Fit, which debuted last year (at the 30 second mark):

For developers out there, it’s worth noting the advice provided by Jama, if you want to create an app that can gain popularity internationally.