Google has launched a pop-up shop within Toronto’s iconic Drake General Store, in what the search giant is calling the first Made by Google pop-up collaboration of its kind in Canada. 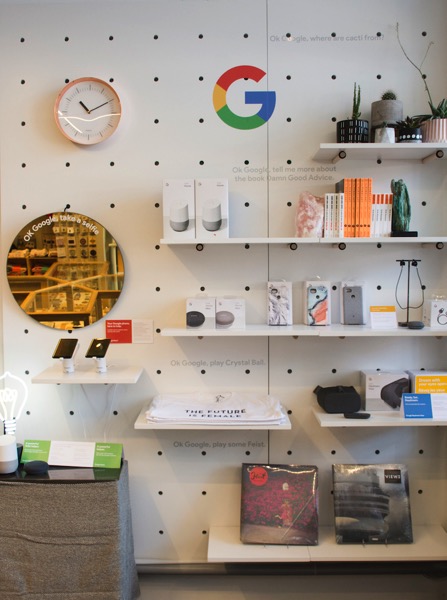 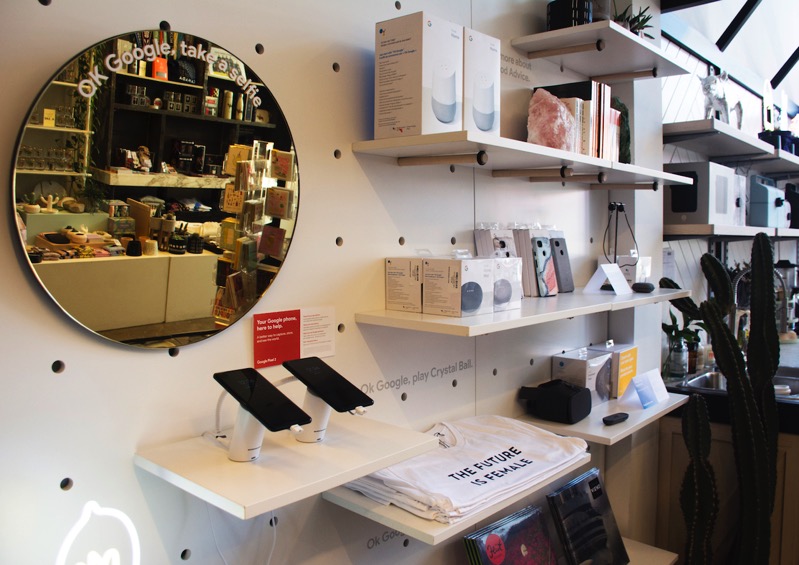 According to Google, there will be a variety of helpful Google Assistant queries hidden throughout the store (you can see them on the wall), as customers will get to go hands-on in an playful and interactive environment. 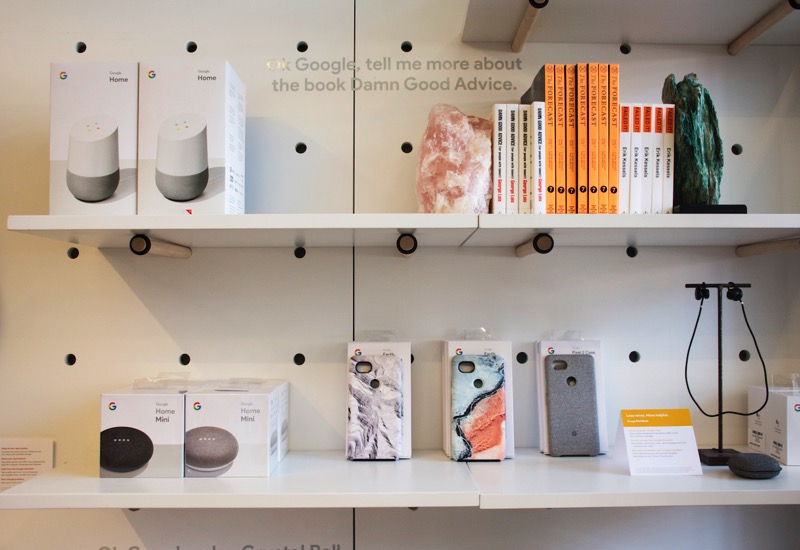 “Our store’s ethos shares a lot in common with Google: we’re playful, innovative, community-oriented and delightfully Canadian,” says Carlo Colacci, Co-Founder of Drake General Store, in a statement to iPhone in Canada. “We’re thrilled Canadians can physically immerse themselves in the Made by Google world at our store.” 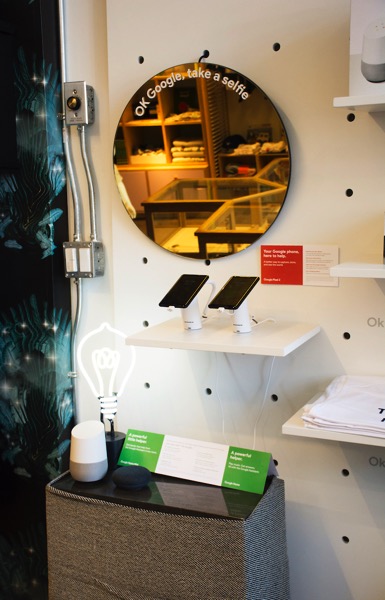 The new Made by Google pop-up will be available the Drake General Store starting today, May 16th.