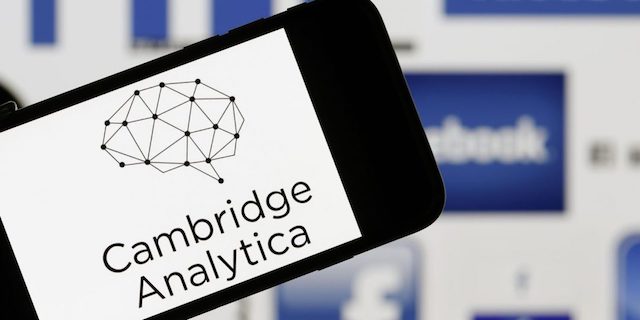 According to a new report from IT World Canada, Toronto resident Alfonzo Mattucci is suing Facebook for $500,00 claiming that the Cambridge Analytica breach caused him anxiety.

His lawyer from Diamond and Diamond Darryl Singer said he received two notifications from Facebook in April notifying him that “personal information had been improperly accessed and shared with Cambridge Analytica without his consent or knowledge.”

Mattucci said that since the breach he received dozens of emails and calls every day. Singer claims that these calls and emails aggravated his existing anxiety issues, saying:

“[His anxiety] is a result of knowing his information is out there, receiving dozens and dozens of these unwanted calls and emails and not knowing who has his info or how it’s going to be used.”

Singer claims that this incident has caused Mattucci a lot of pain to the point of having to increase his medication dosage since the experience began. Singer said that the $500,000 wouldn’t be enough to cover the medical expenses that his client had to incur during this process and looking forward.