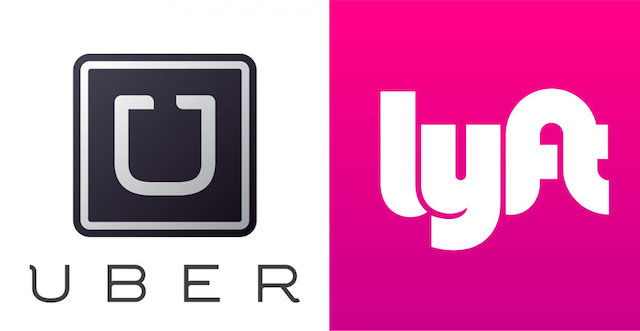 According to a Global News report, the Toronto City Council has approved a motion to review the reinstatement of mandatory training for drivers of ride-hailing services like Uber and Lyft. The motion was passed unanimously and requested that city staff come up with recommendations for the training requirements of transportation companies.

“I’m cautiously optimistic that it’s going to lead to something productive,” said Patrick Cameron, who lost his brother in an Uber crash in March. “But I’m holding judgment until the recommendation from city staff actually comes back to see what form it actually takes. Is it actually substantive training? Is it actually going to make a difference in improving people’s safety?”

Following heavy lobbying by Uber back in 2016, the city had scrapped driver training requirements, which included a mandatory 17-day training course for both taxi and ride-hailing company drivers. Now, the critics have been urging the city to reinstate those training requirements for private transportation companies and other vehicles for hire.

Beck Taxi, which is currently the only company that requires drivers to complete training, makes them complete a week-long course at Centennial College before they can get behind the wheels. “We would say everyone should go through that training,” said Beck Taxi operations manager Kristine Hubbard.

While the approved motion asks the staff to consider reviewing the municipal code on private transportation companies, the council will, however, need to vote again on whether to implement the review or not in 2019.

In partnership with the Orange Shirt Society, Meta has announced the launch of a new AR effect on Instagram titled “Orange Shirt Day” to raise awareness about the impact of the residential school system. The effect, developed in collaboration with the National Centre for Truth and Reconciliation (NCTR), is inspired by the experience of residential school...
Usman Qureshi
18 mins ago

Apple has removed The OG App, an ad-free and suggestion-free Instagram client created by a startup called Unf1feed, from the App Store — reports TechCrunch. The iPhone maker explained in a statement to TechCrunch that The OG App was removed earlier this week for violating Instagram owner Meta's terms of use for the service, which in...
Nehal Malik
19 mins ago