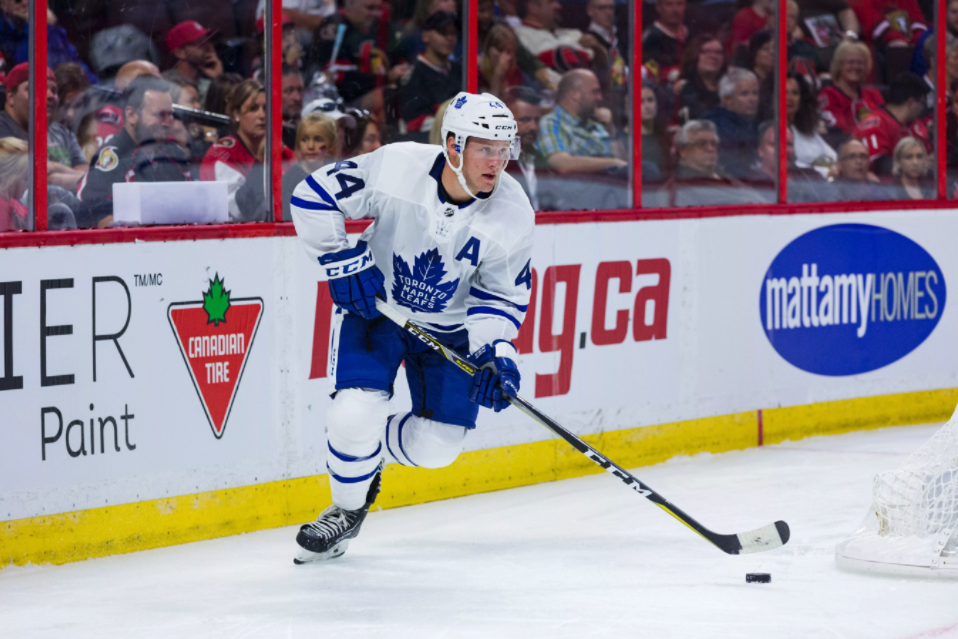 Over the past year, the Toronto Maple Leafs have gained more than 375,000 followers on Twitter.

The increase in followers could be due to all-star and Calder Trophy winner Auston Matthews. It could also be due to the fact that the team made the playoffs last year after an incredible season.

The most followed Maple Leafs players are three “vets” on the team, stealing the show from @Marner93 and @AM34:

However, @Marner93, @AM34 and @wmnylander were among the top ten most mentioned players on Canadian teams during the 2016/2017 season.

To follow the action with the Maple Leafs this season, keep upon Twitter to see how they climb up the standings to the #StanleyCup.