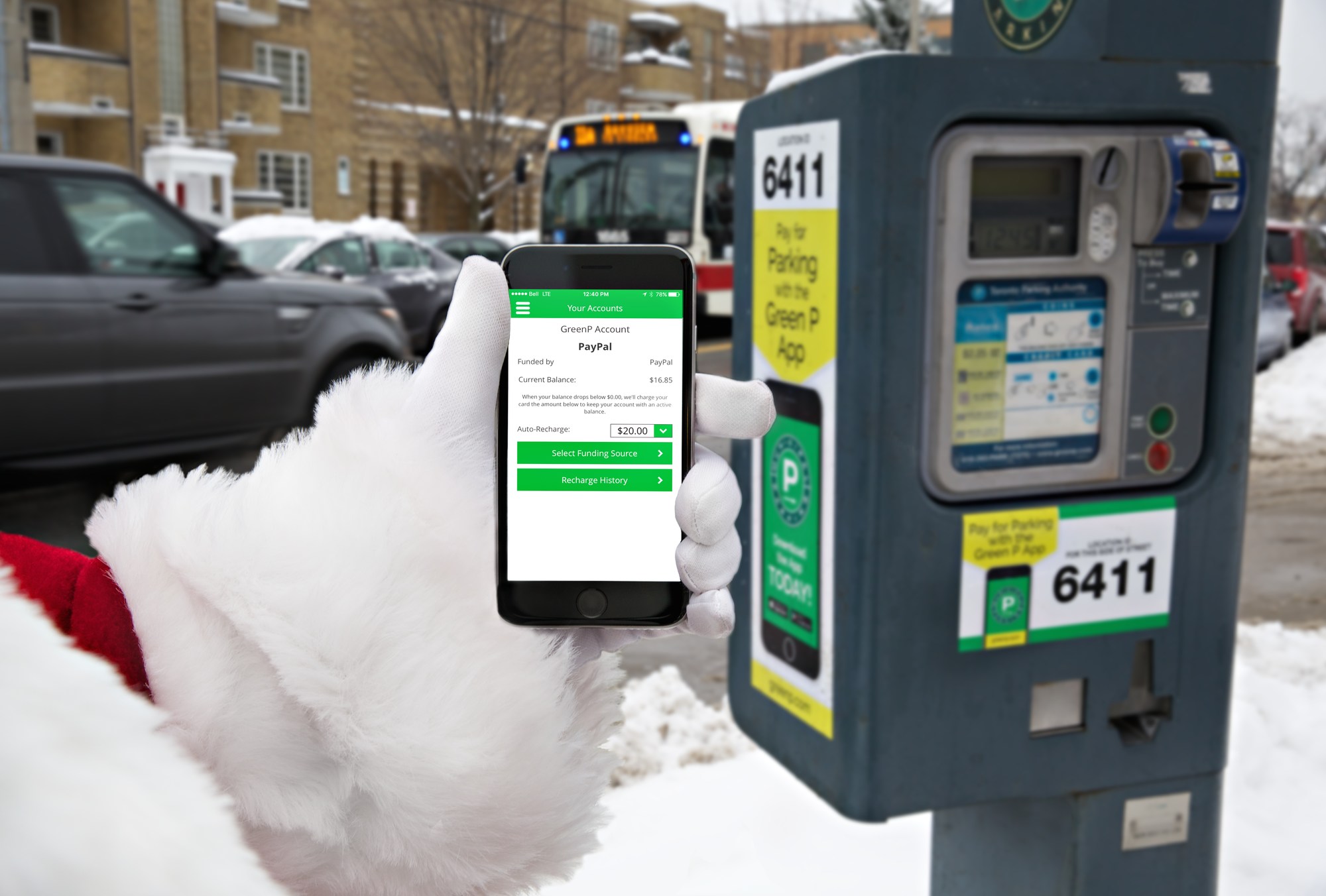 The City of Toronto is offering drivers two hours of free parking with the Green P app along sections of King Street that are affected by the streetcar pilot project.

This is the latest effort to help local businesses who said that the streetcar pilot project has driven away customers. Mayor John Tory and local councillor Joe Cressy have asked the city staff to examine possible additional modifications to the project that would ease driver and business frustration.

The modifications could include granting drivers access to avoid various turning restrictions at certain times on weeknights and weekdays. There have also been talks about implementing a two-hour transfer for TTC riders on the route. Eliminating some of these restrictions would definitely help local businesses. In a statement, Cressy said:

“There is a real recognition that more needs to be done at the local level for local businesses.”

The free parking along the route is definitely a good gesture by the city, but it is clearly only a temporary solution. If the city wants to help local businesses along the pilot project route they will have to eliminate some of these restrictions.

Apple's long-awaited AR/VR headset may not start shipping until the second half of 2023 due to a delay caused by some "software-related issues," according to TF International Securities analyst Ming-Chi Kuo. Kuo previously had the headset pegged for a second-quarter release. He said in a tweet that his sources indicate components for the mixed-reality headset...
Nehal Malik
18 mins ago