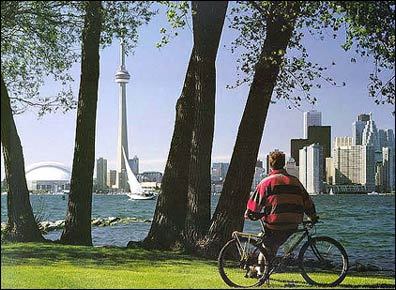 Vlach took over 100 pages from Toronto’s official Parks and Recreation website and various PDF guides to manually extract the information. He then took the information and wrote an iOS app to display the information in a user friendly way so parents would have an easy to use resource. In a statement, Vlach said:

“It’s designed around searchability and making search really easy, grouping stuff together, saving it to a favourites program and then being able to actually hit the ‘register button’ from the app.”

The app allows parents to filter programs based on location, age group, and specific categories. Once you found an event of interest, you can add it to your favourites or your devices calendar. 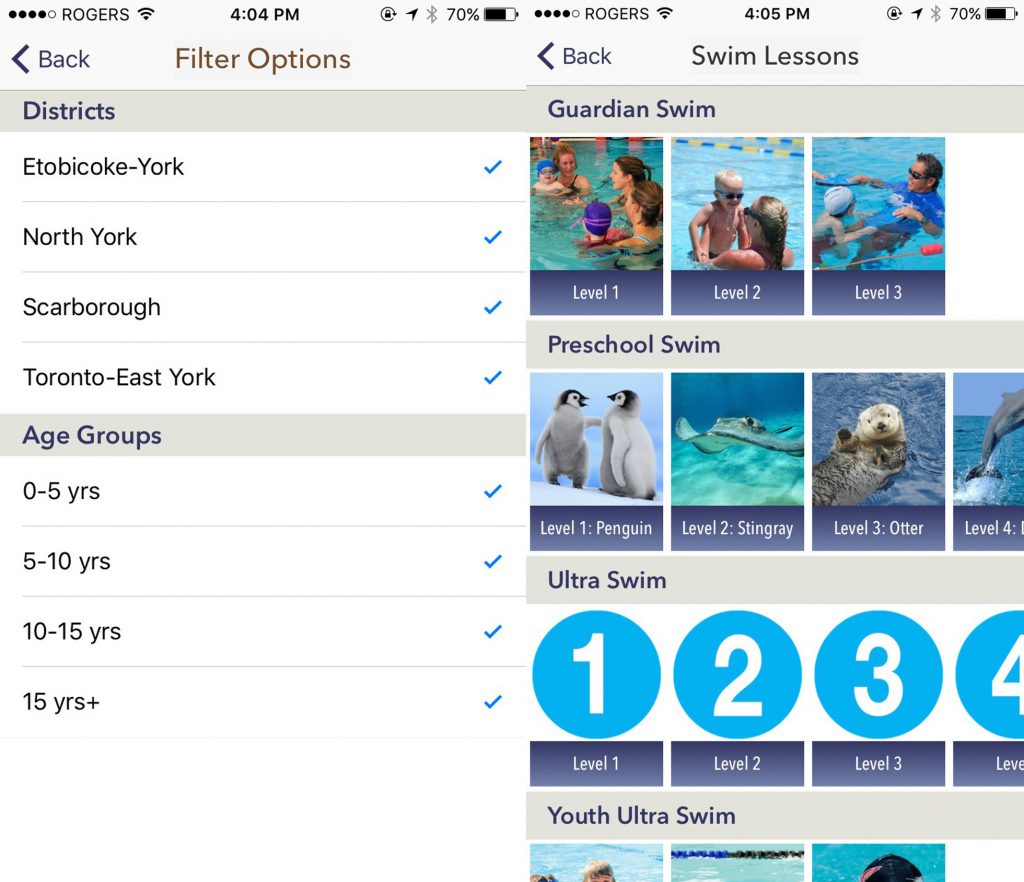 The City of Toronto currently runs approximately 80.000 recreational programs with more than 600,000 participants each year.

The Toronto FUN Guide for iOS is available as a free download from the App Store. The app requires any device running iOS 7.0 or later.

Apple has removed the vocals from its "Big and Bigger" advertisement for the iPhone 14 and iPhone 14 Plus (via Reddit). While Apple hasn't said what caused the move, it was likely a result of people mishearing lyrics in Idris Elba's Biggest, the song the spot is set to. In the post-chorus of the song...
Nehal Malik
24 mins ago