Toronto Police Launch Distracted Driving Campaign: ‘That Text or Call Could End It All’

The Toronto Police Service (TPS) has kicked off a new distracted driving campaign today, with the tagline “That Text Or Call Could End It All”. The goal is to reduce the use of handheld devices while driving and police will be out in full force from February 19-28, 2018.

The goal of this campaign is to raise awareness through education and enforcement regarding the dangers of distracted driving. According to a press release, “officers will focus their attention on those drivers who choose to drive while distracted.” 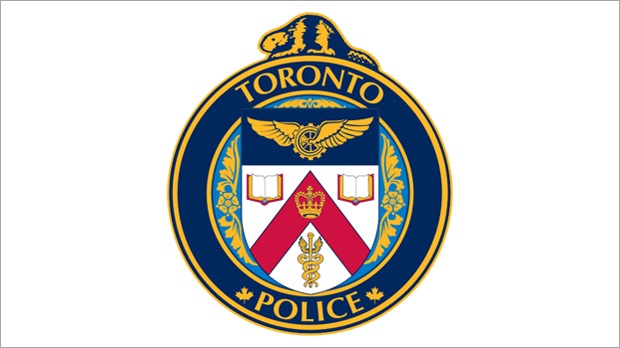 Distracted driving includes “any action that a driver engages in that takes their focus away from the safe operation of their vehicle, which includes, but is not limited to, the use of hand-held communication and entertainment devices.”

The TPS says since 2010, when distracted driving laws came into effect in Ontario, roughly 120,000 tickets have been used. According to 2016 collision statistics, 7,435 of 70,004 crashes reported to the TPS involved at least one “inattentive driver”.

According to the province of Ontario, if a driver is convicted of distracted driving, they will receive: