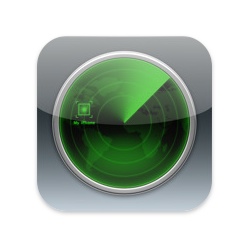 The Toronto police have noticed cellphone robberies have risen over the the past three years and want the cellphone industry to do more to protect their customers, such as creating a database that can disable stolen cellphones, says Supt. Ron Taverner:

“Our goal is to get the carriers, the providers, the cellphone companies to come on board with us, to be able to disable stolen phones in the future,”

It was just a week ago all major U.S. carriers banded together with the U.S. government to create a central database of stolen cellphones, something the Toronto police would like to see happen here.

Instead of waiting for a database the department has created their own pilot project to get people to register their phones with them, and are asking the public to do so voluntarily. They will take information from your phone and then a sticker goes onto your device, along with invisible markings. I would not be keen on having a sticker on my iPhone.

We’ve read stories about Apple’s Find my iPhone feature helping people locate their stolen iPhones, but it’s not the best line of defense. Is a central database of stolen IMEI numbers what we need?