Today marks the beginning of the 2018-19 NBA season and to kick off the return of basketball to the hardwood, Twitter Canada has brought back the #WeTheNorth emoji. 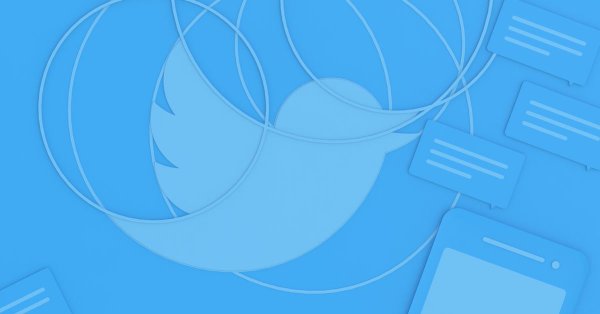 Since the NBA Finals ended in June, Twitter says the most tweeted about moments include:

As for the most mentioned Toronto Raptors players on Twitter in 2018? Check them out below, according to Twitter Canada:

The Raptors will kick off their season tomorrow, with a home-opener against the LeBron James-less Cleveland Cavaliers.