Council began the discussion at 11 a.m. on Wednesday, and held a vote shortly before 8 p.m. about the ridesharing service. Councillors voted 32-12 in favour of a motion from Toronto Mayor John Tory asking city staff to draft a “regulatory framework” of possible rules.

Also on Wednesday, councillors voted 24-20 to ask Uber to suspend the operation of UberX in Toronto until the spring of 2016, when the next report is to be presented. 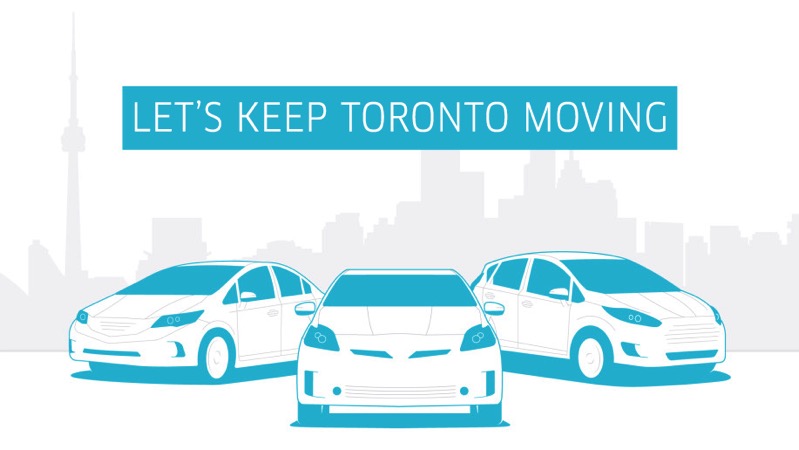 Ian Black, Uber Canada’s general manager, told reporters the company would not adhere to the request of suspending UberX, which connects passengers to drivers and their everyday vehicles. Traditional taxi drivers claim UberX is unfair as it does not require the purchase of taxi licenses or traditional training programs.

Black wrote in a company blog post prior to the vote Uber employe 16,000 people and expects this number to grow to 40,000 in two years. The company says over 400,000 Toronto riders utilize the service, while concluding they are “ready to commit to a long-term partnership with Toronto, working under smart regulations, to create jobs and improve transportation and congestion in our great city.”

When the spring 2016 report is passed, Mayor John Tory said “Toronto will have a fair and modern taxi industry.” The report will decide whether services like Uber will be required to adhere to the same rules as regular taxis, which include proper insurance, vehicle inspections and background checks.

City staff also passed a motion to decrease the start cost of regular cab fare by $1 from $4.25 to $3.25 to compete with Uber.

What do you think about Uber? Should it be regulated like regular taxis?