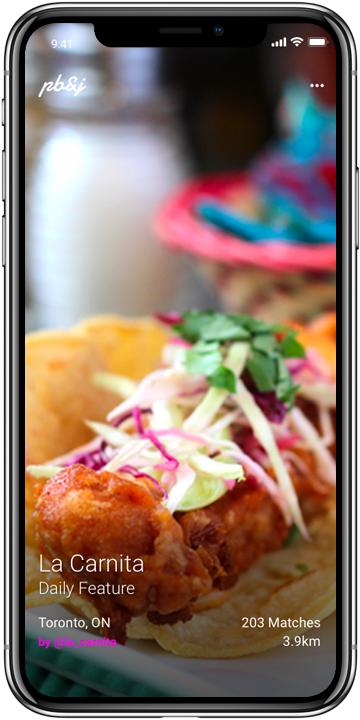 Toronto-based software developer Vikram Bhati has decided to build his own dating app after becoming frustrated with the experience of other apps.

However, the 31-year-old developer decided to do something to differentiate himself. Instead of creating a plain-old dating app, he decided to create an app centred around food, as connecting over food can lead to a spiced-up relationship.

The app, which is called PB&J, uses a series of algorithms to track an individual’s profile and liked photos, and connects that person with other people that have a similar taste for food. In a statement, Bhati said:

“Food tells you about a person. It’s generally a very good icebreaker. If you start talking with people about food, you’ll find out there are other common things between you.”

PB&J is scheduled to launch later this month and will feature a Tinder-like swipe-based interface. Members will post photos of restaurant dishes they like and browse the images of others. If you like someone else’s food dish, you can swipe right, or you can swipe left if you don’t. 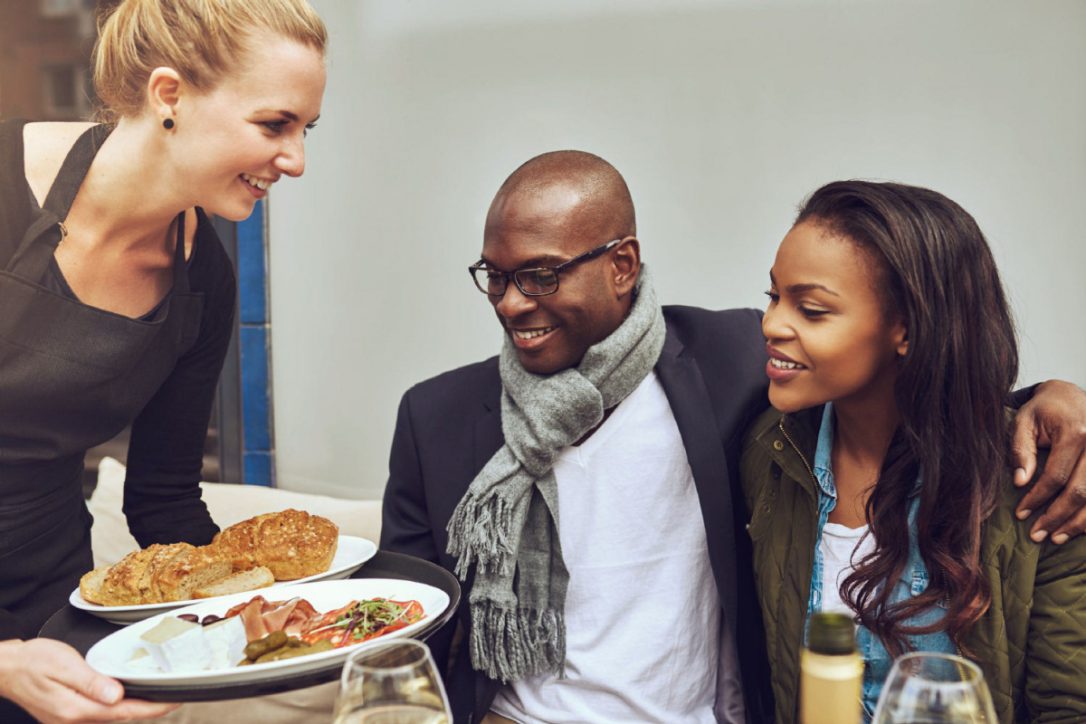 Bhati is relying on restaurants’ need for promotion as a part of his business model.

Bhati, who is originally from India, came to Canada in 2012 to pursue an MBA at York University’s Schulich School of Business. After finishing his masters in 2014, he went to work on projects for Amazon and M&M Design Labs.