Researchers at the University of Toronto are introducing a new app for iOS and Android today, which has been designed to gather transit data that will help local governments in making transit planning and funding decisions. According to Global News, the Android version of the free “City Logger” app will be released in Goole Play store today, while the iOS version will hit the App Store shortly after as well. 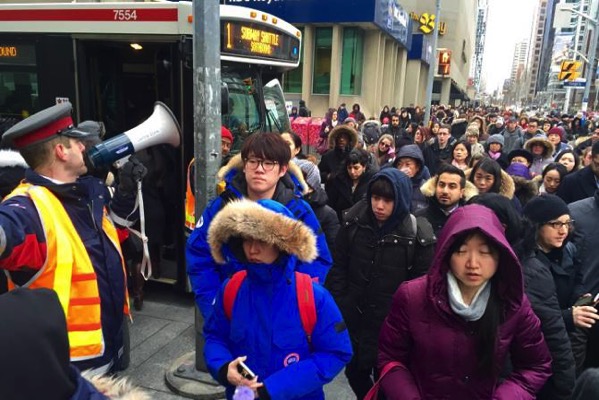 As part of a project funded by the Ontario government and municipalities in the Toronto area, the university has been conducting transit surveys every five years since 1986. A professor of civil engineering at the university, Eric Miller, revealed that so far, the surveys have been conducted using landlines. However, reaching subjects by landline has now become an issue, which is why the university is launching the new smartphone app.

The app will run in the background collecting location and time data and will prompt users about the nature of their various trips.

“One real advantage is once the app is loaded we can observe people day after day for a week or two,” Miller said. “You can identify patterns in people’s lives”, said Miller. He said that traditional survey required “an army of people” that asked, when people answered their home phones, where they travelled on a given day.

“People tend to forget short trips. You ask them what they did and they say went to work and came home, but forgot about going for lunch,” Miller said.

The app will be free in App Store and will have two different versions, each being assigned randomly to users who download.