The Walmart at Toronto-Stockyards has debuted a new ‘Fast Lane’ for checkouts, allowing customers to checkout using the My Walmart iOS or Android app. 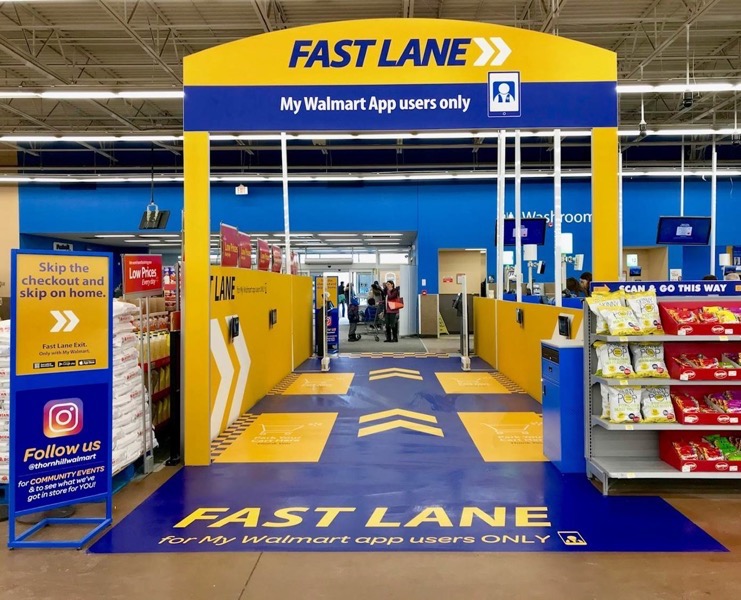 With the My Walmart app, customers scan their own products as they shop. Once they’re done, checking out at the ‘Fast Lane’ allows them to just scan the barcode on their order, then payment will be completed via credit card stored within the app. 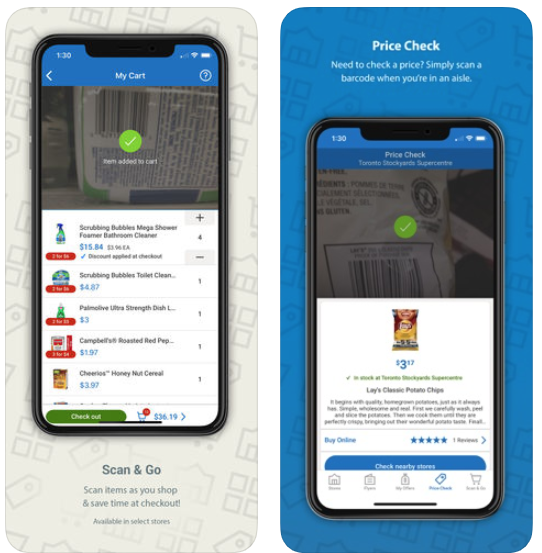 Upon exist of the ‘Fast Lane’, customers just need to show their receipt on their smartphone to the Walmart employee, which have been given additional training to assist ‘Fast Lane’ customers.

Lee Tappenden, president and CEO of Walmart Canada, said in a statement, “We’re introducing new partners, testing new and innovative technologies, integrating eCommerce with bricks-and-mortar and updating our assortment to improve the customer shopping experience and to appeal more to young families in urban markets.”

While the Toronto-Stockyards Walmart is the first to debut the retailers ‘Fast Lane’ checkout technology, a second Supercentre Concept is set to launch in Thornhill in 2020.

Walmart announced back in the fall of 2017 it would be expanding its Scan & Go technology from the United States to Canada. American Walmart stores no longer use Scan & Go, as the program has been replaced with Check Out With Me, which has a Walmart employee processing customer checkout through handheld point-of-sale devices.

Apple CEO Tim Cook confirmed on Tuesday the company will purchase chips made in the U.S., built at Taiwan Semiconductor Manufacturing Company’s (TSMC) Arizona factory. Cook spoke at an event in Arizona today ahead of President Joe Biden. “And now, thanks to the hard work of so many people, these chips can be proudly stamped […]
Gary Ng
37 mins ago