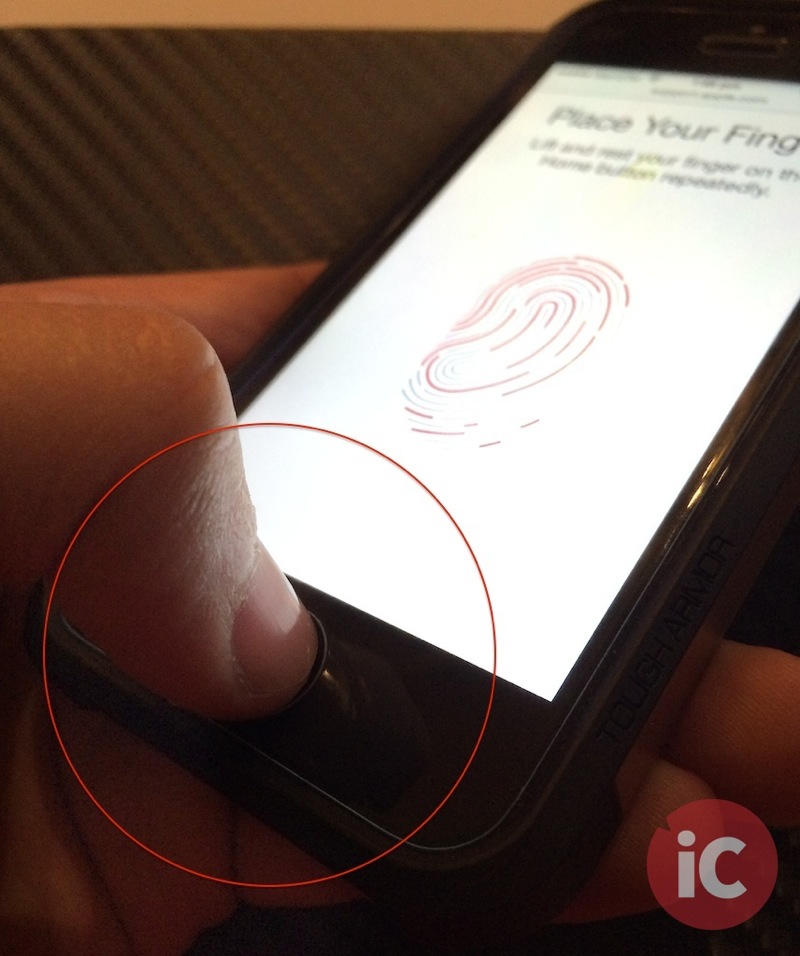 A growing number of iPhone and iPad owners running iOS 9.1 are reporting that Touch ID is slow and highly unreliable, and even goes as far as refusing to recognise the user’s fingerprint. The issues were first spotted by Forbes contributor Gordon Kelly.

The problems were reported on Apple Support Communities. Kelly points to a number of posts, but the number of forum threads is growing. While it seems as though this is an issue affecting a small number of users, it is worth mentioning that users are complaining about Touch ID failure, mainly after upgrading to iOS 9.1.

Both older and newer devices seem to have the same bug.

The complaints are similar: users running iOS 9.1 find Touch ID either refuses to recognise a user’s fingerprint, has become highly unreliable or doesn’t even register a fingerprint pressed against it. Users have tried hard resets (holding in the power and home button for 10 seconds) and complete factory resets without any success.

After spending the past few weeks speaking with Apple (before posting the article), the company’s official reply was “no comment”.

The good news is that iOS 9.2 is already in beta, so troubled users may have some hope that Apple will fix it with the upcoming software update. I think Canadians experiencing the issue certainly hope so, because Apple Pay is coming by the end of the year, and they will need that Touch ID working if they want to pay with their iPhone 6 or newer.