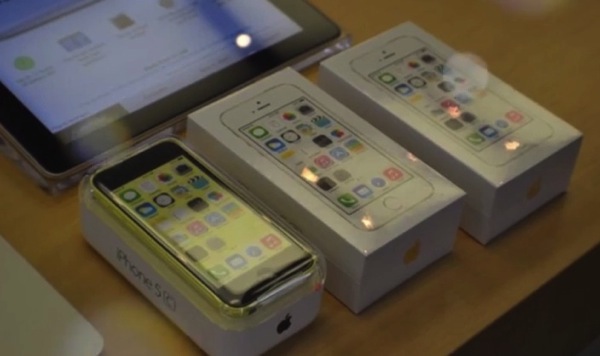 Other parts of the world already have their hands on the iPhone 5s and iPhone 5c, such as those in Australia and Japan. Here are a few videos to check out: