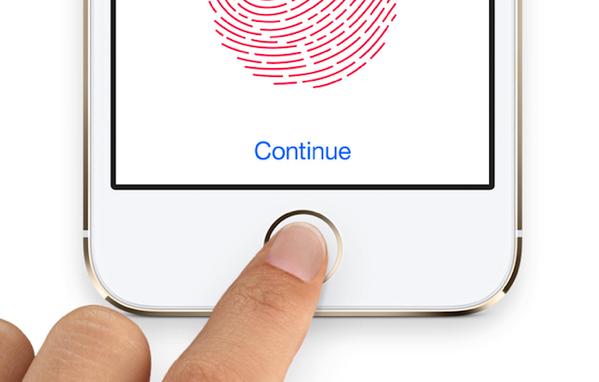 In a recent post at Techpinions, Ben Bajarin from analyst firm Creative Strategies has shared an interesting statistic revealed by Apple executives during a “deep-dive” into iOS device security, saying that an average iPhone user unlocks his device 80 times per day using Touch ID. Bajarin highlights that according to Apple’s security white paper, 89% of customers with Touch ID-enabled iPhones and iPads set up and use the fingerprint recognizing feature to unlock their device.

“I’ve sat through many technology company’s technical briefings but never one from Apple which went deeper on custom silicon solutions than I had seen before. I’ll weave some technical tidbits I learned into this article but there was a theme which came up that struck me. More than a handful of times, presenters used the phrase “balancing security with ease of use”. This seemed to be a key phrase and philosophy that is driving Apple’s thinking”.

The analyst notes that Apple’s easy-to-use security systems are driving consumer protection to a whole new level. The phrase “balancing security with ease of use” reflects the company’s security mantra, he says. The tech giant has seen great success in an area where many have tried and failed to innovate. While other companies roll out security protocols, fingerprint readers and other mechanisms in the name of customer privacy, Apple believes that the only effective system is one easily accessed by the end user.

“You can build Fort Knox-level security into a personal computer but it would come at the expense of user experience — and oftentimes does. Apple is attempting something that seems unprecedented at an industry level. To bring industry leading security but do so by actually enhancing the user experience”.

Check out the whole writeup at this link, it’s a pretty interesting read.