Jerry Marion from Alberta is calling for more accountability from parents and corporations after getting hit with a bill worth thousands of dollars for what was supposed to be a free online video game, Global News is reporting. 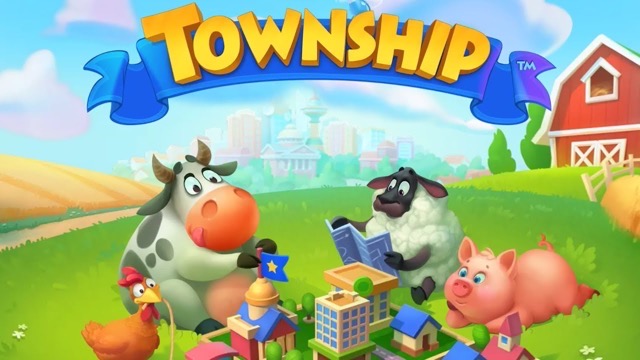 Marion told the publication that his 18-year-old daughter became obsessed with the game Township over the Christmas break, racking up nearly 800 charges over a few months.

“She was going through some social anxiety,” he said, adding that his daughter was confused about what she was buying and the fact that she was using real money. “She thought it was simply just credits that were being accumulated.”

For those who aren’t familiar, Township is a blend of city living and farming games and is free to download and play. However, some virtual in-game items can also be purchased for real money.

University of Calgary professor and tech expert Tom Keenan told Global News while these games are advertised as free, they are actually big moneymakers.

“These games are a business, and if they give them away for free, they have to make their money somehow,” he said. “So they make it extremely enticing for you to buy things.”

Marion reached out to Township developer Playrix for help resolving the charges but said he did not hear back. Marion also reached out to Apple for a refund but said his appeals were denied twice.

Back in 2018, Apple launched a ‘Families’ page on its website, detailing parental controls on how to limit access to in-app purchases.