TrackR Lays Off a Substantial Proportion of its Staff

Earlier this month, item-tracking gadget maker Tile laid off some 30 employees after a disappointing holidays sales season and now, its closest rival TrackR has also laid off a substantial proportion of its staff in the face of a wider market contraction for item-tracking businesses. According to TechCrunch a total of 42 employees have been let go. 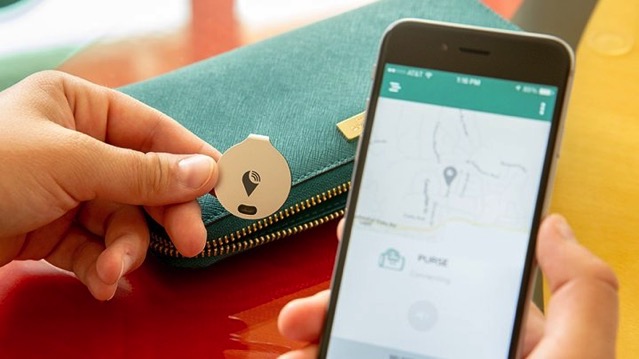 Below is the statement provided by a TrackR spokesperson:

“As TrackR’s strategy evolves, the organization needs to evolve, too. The recent rebalancing of TrackR’s workforce is to ensure the company remains efficient and focused on areas that will deliver on TrackR’s vision. The company is continuing to position itself to lead the item finding space.”

The downsizing comes at a crucial time for TrackR since only last month, Chris Herbert, who co-founded the company with Christian Smith in Santa Barbara, stepped down as the CEO, and was replaced by COO Nate Kelly. Natural disaster also hit the company during the same time period, with the area where TrackR and its employees are based hit first by fires, and then mudslides.

The source notes that the fire crisis was the reason for TrackR backing out of having much of a presence at this year’s CES, which is otherwise a major event for hardware companies.