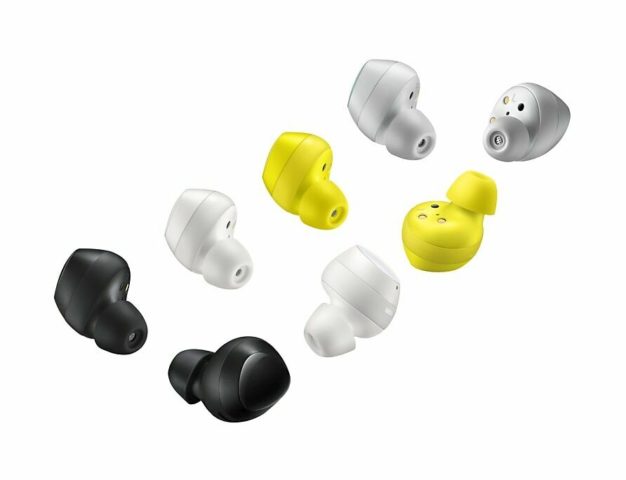 A recent trademark application filed by Samsung in Europe indicates that the next set of Galaxy Buds may have a strong focus on fitness and health tracking. As reported by LetsGoDigital, the new wireless buds are under a working codename “Bean”.

The description of the device is as followed:

Featuring a mix of sensors and incorporated software to monitor the activity of the user, Samsung Bean could become a supplemental device or alternative to Samsung’s existing fitness portfolio. Having the ability to monitor and gauge heart rates, exertion, and calories burned could prove to be a tantalizing investment for health-conscious users looking for another hands-free option.

Samsung has toyed around with the idea of a standalone fitness-focused set of wireless earbuds. In 2016, Samsung introduced the Gear Icon X, a pair of wireless earbuds that sounds very similar to the description of the Bean. Samsung may just be going back to the drawing board with the intention of making quality of life changes.

Image: The Verge; Sonos Era speaker concept If you’re waiting for new Sonos speakers to launch in 2023, they are said to be coming soon, according to The Verge. The site says 2023 Sonos speakers will be called the Era 100 and Era 300, expected to launch in the coming months. These speakers were previously […]
Gary Ng
44 mins ago