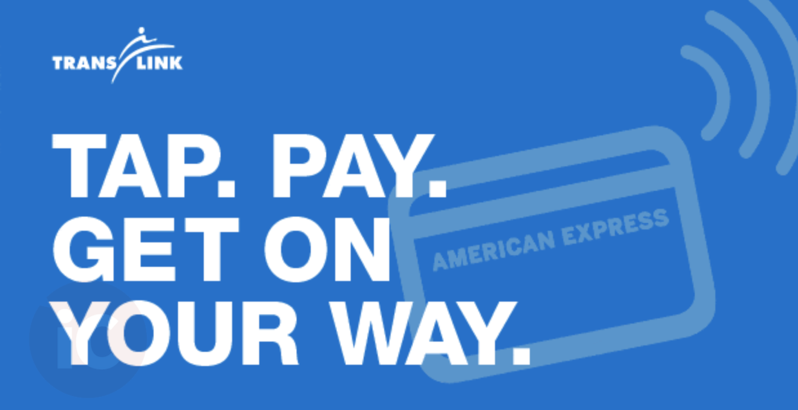 In May 2018, Metro Vancouver’s TransLink launched support for tap payments via MasterCard and Visa via credit cards and mobile wallets, including Apple Pay.

One omission at the time was support for tap payments with American Express credit cards, but that has changed as of yesterday. 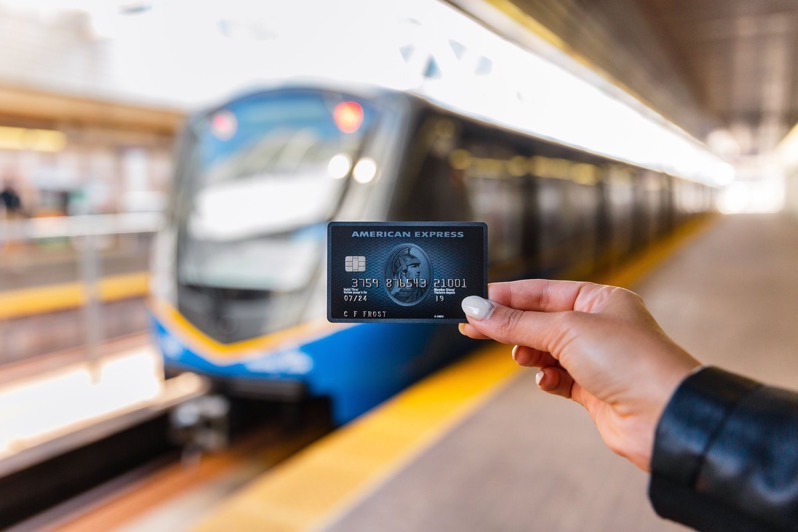 This means travellers in Metro Vancouver can now use Apple Pay on their iPhone or Apple Watch with their American Express cards to tap and pay for fares.

While Apple Pay support is nice, Compass Card integration into the iPhone, like other select international metros have setup, would be the ideal. But some things take a while here in B.C., don’t they?

While Sony is yet to officially announce its selection of free games coming to PlayStation Plus subscribers in December, the lineup appears to have already leaked. According to the leakers at Deallabs, who have a 100% accurate record of sharing early PlayStation game leaks, Mass Effect Legendary Edition, Biomutant, and Divine Knockout are coming to PlayStation...
Usman Qureshi
27 mins ago