TransLink is considering tap credit cards and debit cards, along with Apple Pay, for bus and SkyTrain riders in Metro Vancouver, according to a spokesperson speaking to News1130. 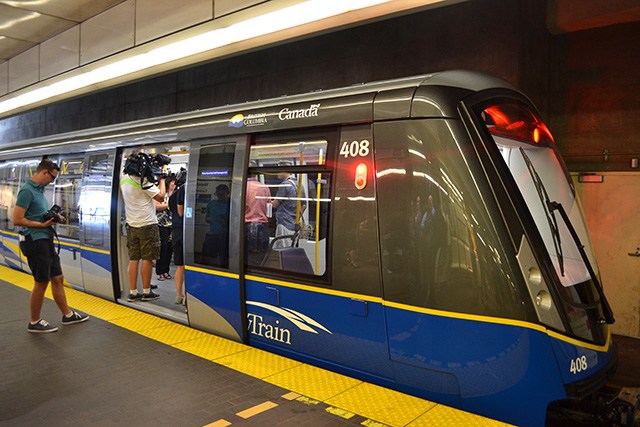 Chris Bryan said “You just walk up to the fare gates, tap your credit card, debit card or perhaps your Apple pay on your phone and then you can go on your way.” The benefit of accepting an open payment means those who use TransLink services casually would not need require a Compass Card.

Bryan continued to say “Frequent users’ Compass Cards will always be the best option because you’ll always get the best rate but for somebody who just is using transit occasionally or for someone who is visiting the city for a brief time this is just another convenience.”

As for implementing open payment, Bryan said it could be implemented easily, as buses and trains already have NFC support.

TransLink is conducting surveys with the public to gather information on whether this is something Vancouverites would want.