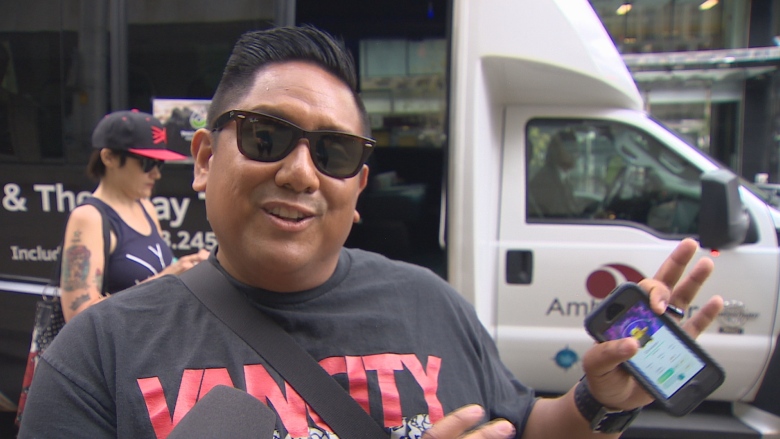 Today, Travel Alberta hosted a Pokemon Go tour of Calgary, allowing residents to head out on a journey with a group of other trainers as you travel around Calgary.

The bus tour started and ended at the  Village Ice Cream, Victoria Park location and took players to a number of stops around the city where they were able to see the sights and join new friends in capturing new Pokemon.

The demand for the even was so high that tickets sold out only in 20 minutes. Justin Solamillo, who joined the Calgary tour of about 50 players, said:

“It forces you to be outside. There are aspects of the game that require actual walking. You have to make the journey out. I think it is a great way to promote cities and towns. It seems like a natural progression to link so I am glad we saw this come up.”

The augmented reality game, which overlays images of Pokemon characters over real life objects, has become a worldwide sensation in less than a week.

Pokemon Go is now available in the Canadian App Store as a free download. The game requires any device running iOS 8.0 or later and contains in-app purchases that range between $1.39 and $139.99.