Nine Inch Nails frontman Trent Reznor is playing a major role in redesigning the Music app, the New York Times reports. Almost a year has passed since Apple announced that it would pay $3 billion for Beats. Since then, the company has been busy integrating its acquisition and introducing its own subscription streaming service. 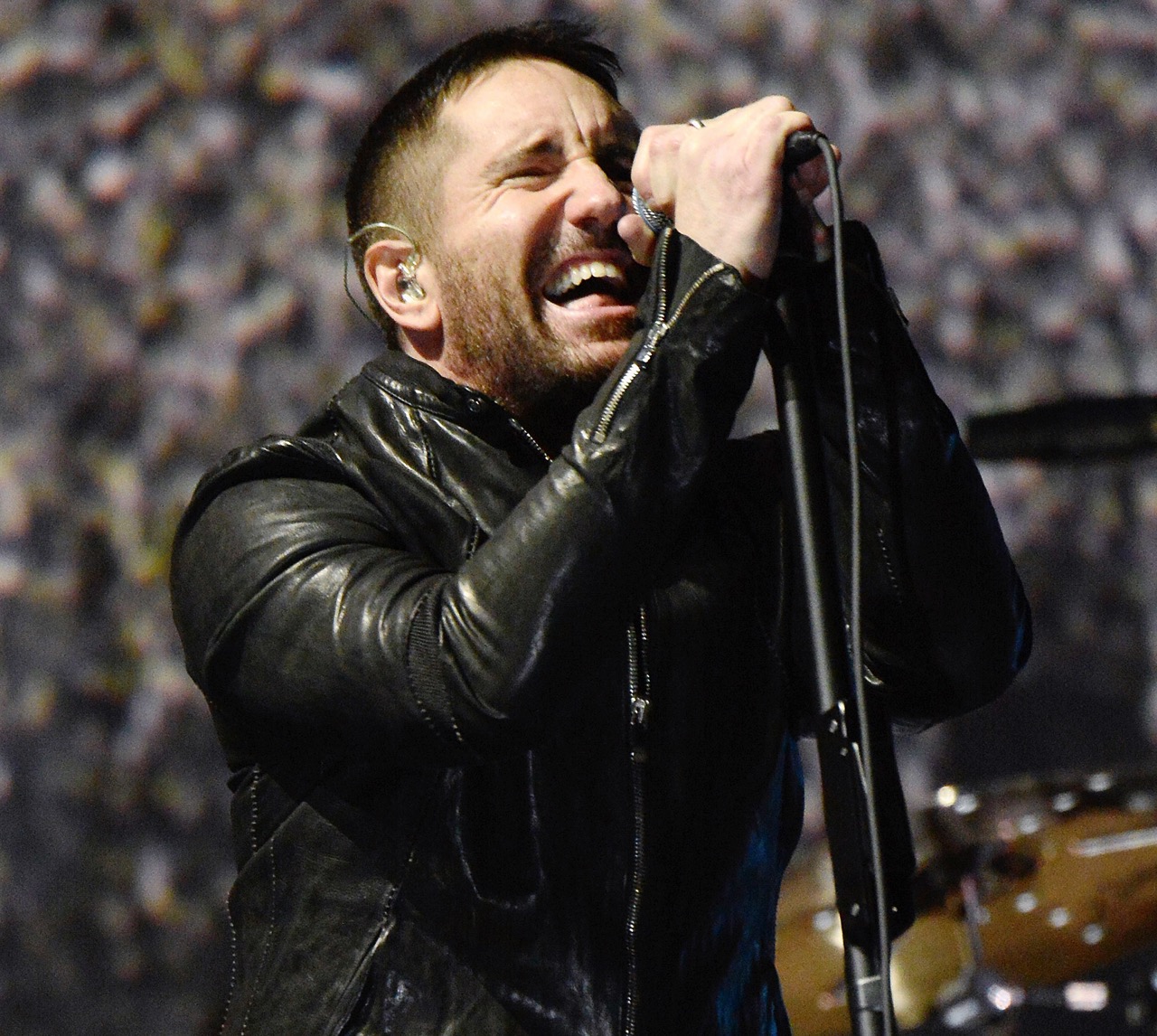 Having Reznor in charge of the redesigned Music app suggests the importance of Beats in reshaping Apple’s digital music. He had already hinted that, however, in an earlier interview published last year.

Alongside Reznor, we find Jimmy Iovine and other Beats employees. The final result will reportedly arrive with iOS 8.4 and retain the key features seen in the current Beats Music app, such as human-curated playlists, but it is expected to get a new name, the NYT report suggests.

According to several music executives, who spoke on the condition of anonymity because the talks are private, Apple recently tried but failed to persuade record labels to agree to lower licensing costs that would have let Apple sell subscriptions to its streaming service for $8 a month — a discount from the $10 that has become standard for services like Spotify, Rhapsody and Rdio.

A crucial difference for Apple’s streaming service is that unlike Spotify, it will have no free tier. That has greatly pleased top executives at major music labels, who have begun to complain openly that so much free music has given consumers too little reason to pay for it.

Earlier this month, sources revealed that Apple had pressured music labels for cheaper licensing fees in order to launch a lower-cost streaming service. As it turns out, the the negotiations have failed.