Update 1: Thanks so much to everyone who sent in emails. Check out these pictures from Apple Stores coast to coast. 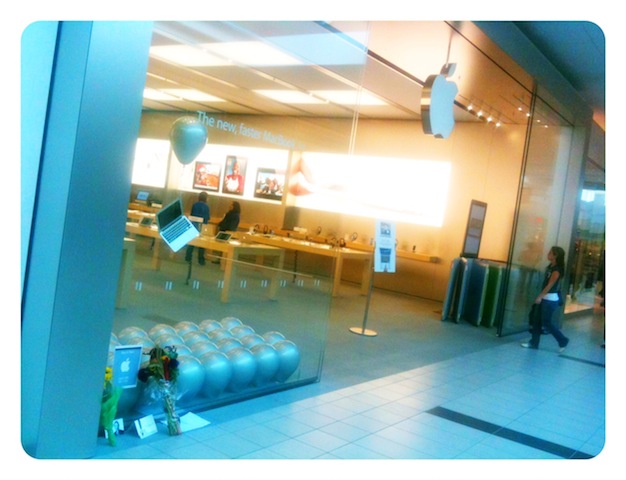 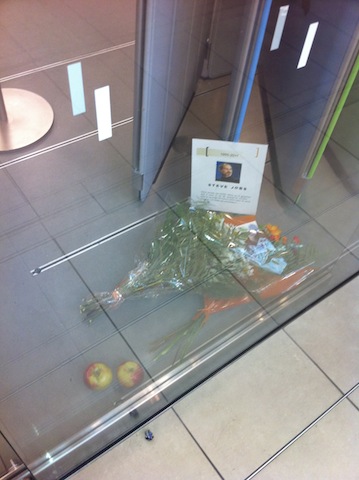 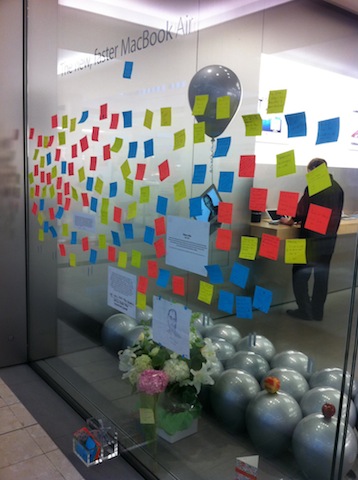 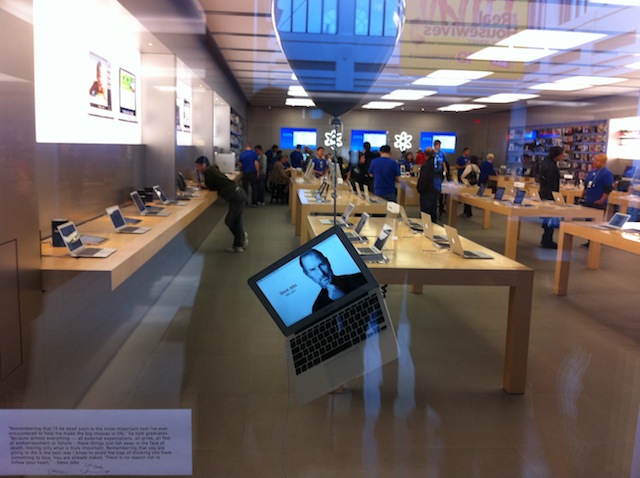 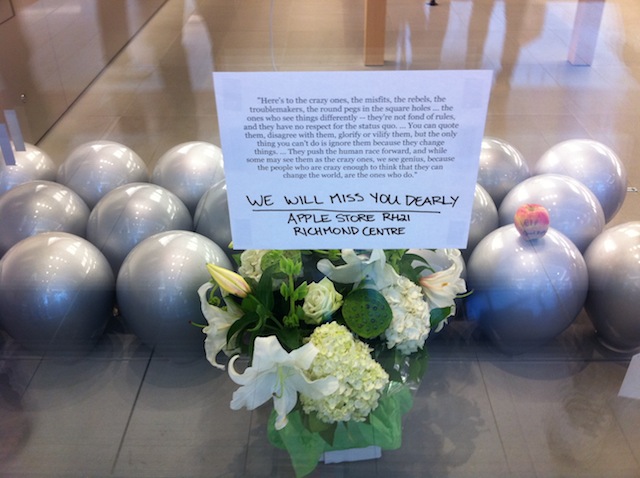 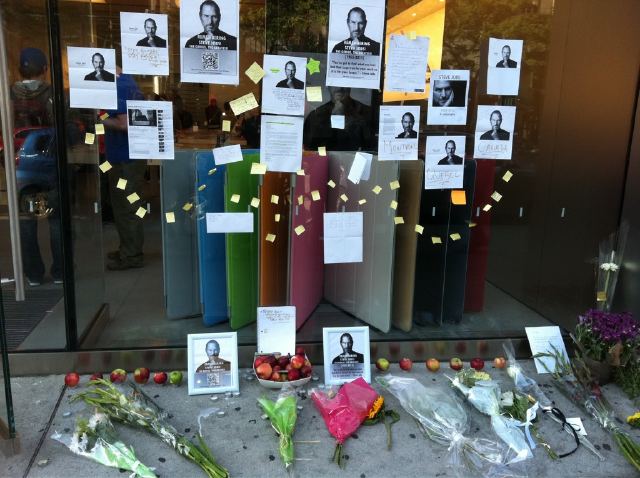 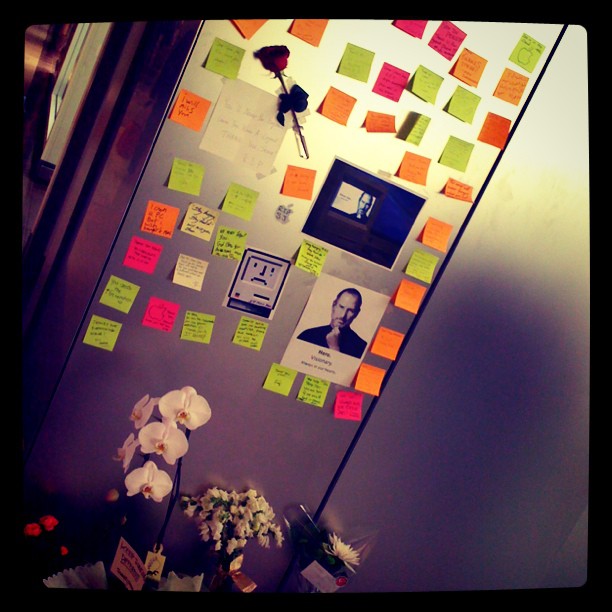 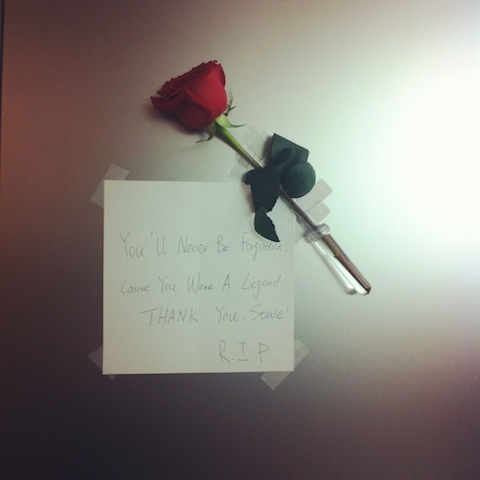 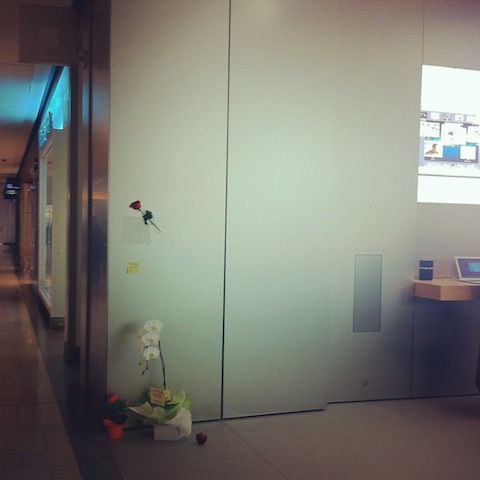 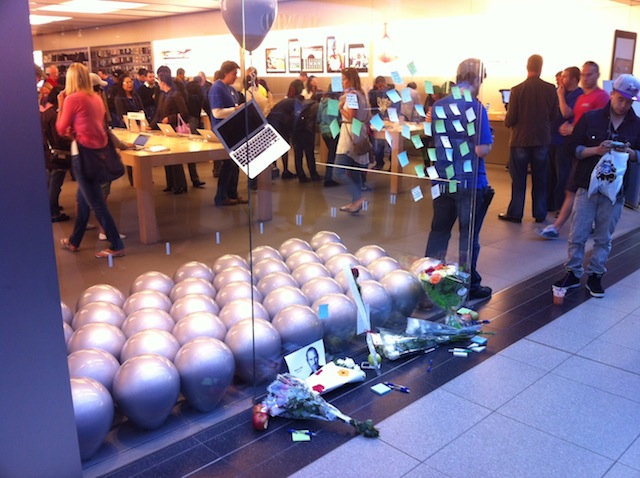 It’s been less than 24 hours since new broke of the passing of Steve Jobs. Tributes have been posted online by prominent figures, and now we’re seeing impromptu flowers being placed outside Apple Stores around the world including Canada.

iPhoneinCanada.ca readers have sent in some pictures. Keith emails us some snaps outside the Apple Store in Ottawa. A Post-It Note pad has been placed down, and a wall of notes have been put up. The store logo is also turned off: 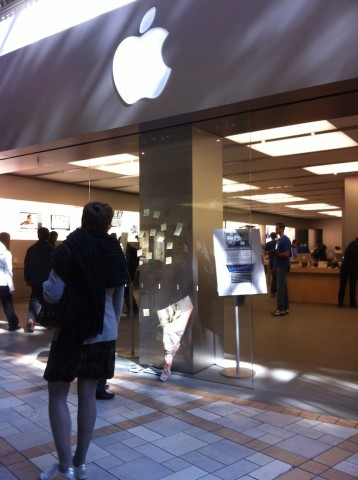 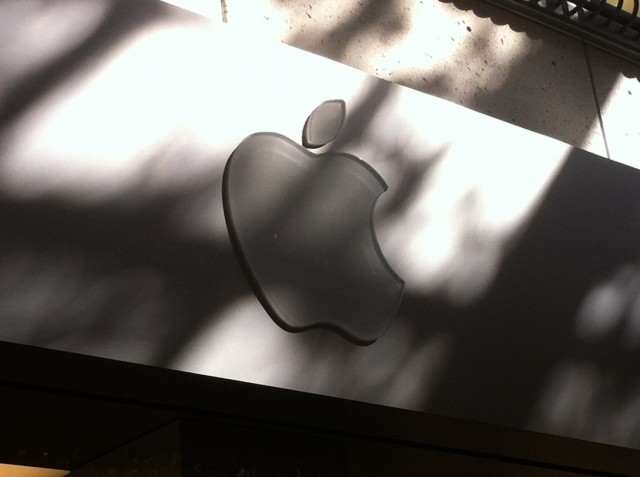 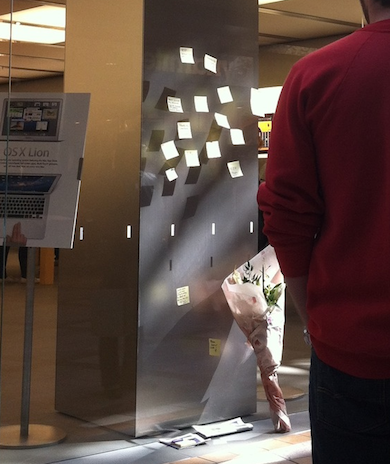 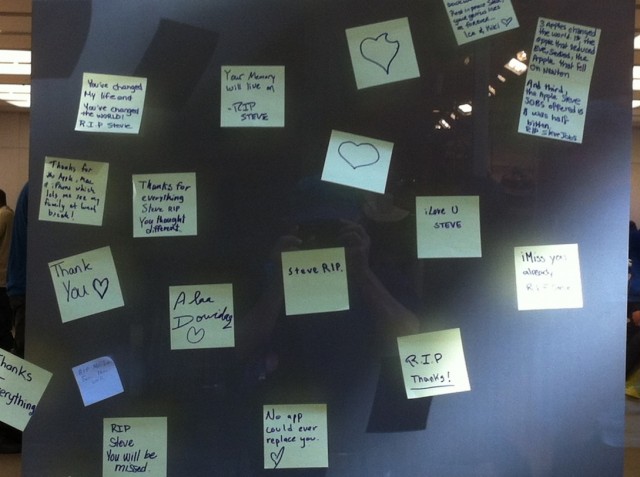 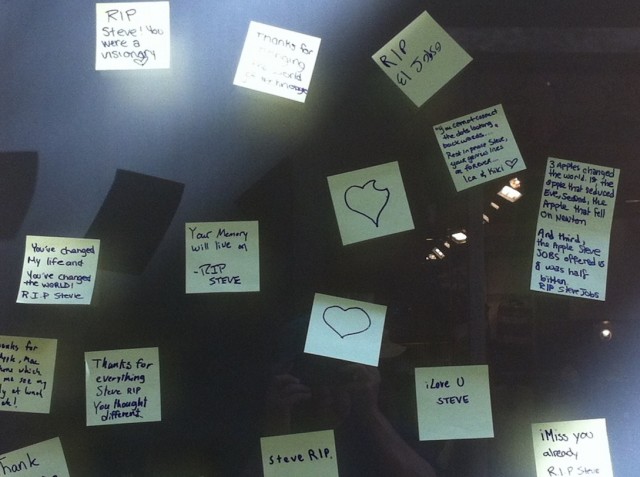 Jianchun dropped off the kids at school, then placed flowers down at the Apple Store in Southgate Mall in Edmonton. The store manager assured they would stay there for the day: 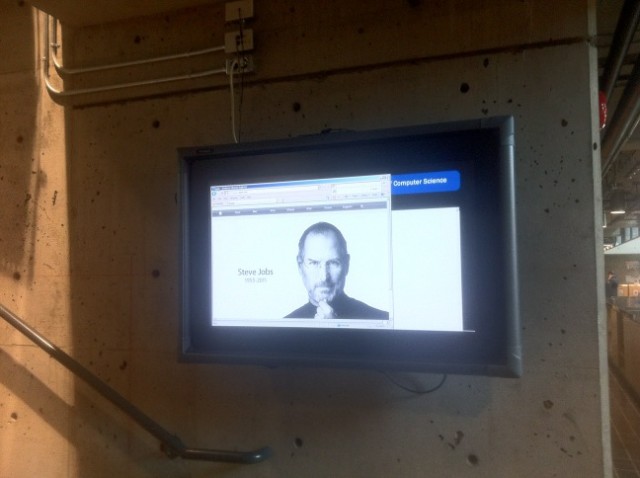 Let us know if you’ve seen other stores across the country with flowers laid down in memory of Steve. Send your pictures to tips@iphoneincanada.ca and we’ll keep this post updated.