British Apple TV+ comedy Trying has been renewed for a third season ahead of its season 2 debut in May. 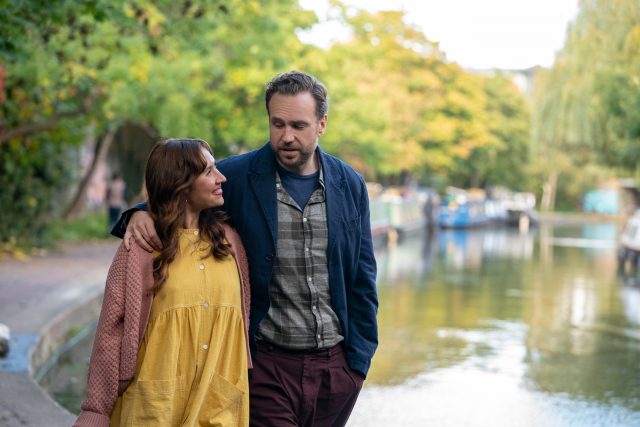 According to a new press release, the streaming service has picked up a third season of the show, which stars Esther Smith and Rafe Spall as a working-class couple going through the adoption process. The renewal comes almost two months before the show’s second season is scheduled to premiere on May 14.

The show’s second season will continue to follow Nikki (Smith) and Jason (Spall) as they slowly make their way through the adoption process with the help of social worker Penny (Imelda Staunton).

Trying now joins a growing list of original series that will see third seasons on the streaming service. Others include the alternate history drama For All Mankind, the psychological horror thriller Servant, the period comedy Dickinson and the animated musical comedy Central Park.