TSMC to Invest $25 Billion in Apple’s Next Generation SoCs 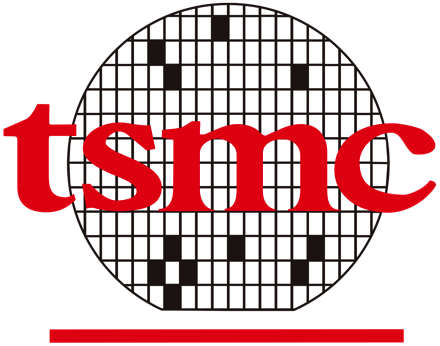 TSMC, Apple’s exclusive supplier of A-series chips since the A9-series days, is said to invest a whopping $25 billion in 5 nanometer node technology in order to fabricate the iPhone maker’s next generation SoCs, Reuters reports (via CultOfMac).

The Taiwanese chipmaker has not yet provided any timeframe for the massive investment, although an earlier report had suggested that the company is expected to hit volume production by 2020, and was already looking ahead to a 3nm process by 2022. For this year’s iPhone lineup however, the company is continuing to produce 7nm A-series chips.

Meanwhile, TSMC’s biggest competitor Samsung is already reported to be working on a 4nm process.