While there have been a few reports in the past suggesting the use of 5nm chips in next year’s iPhones, a new statement by Taiwan Semiconductor Manufacturing Company (TSMC) has provided further support for the idea of 5nm chips in 2020 iPhones (via 9to5Mac). 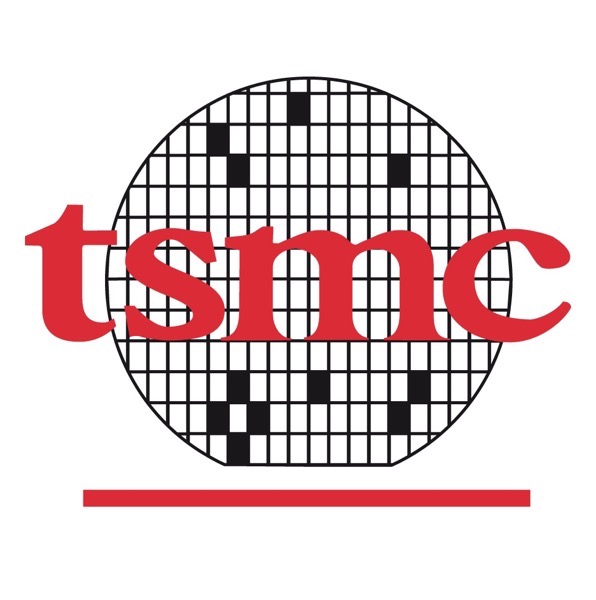 Earlier this year, the A-series chipmaker said it had hit a significant milestone in its journey toward the development of 5nm chips, creating design infrastructure which can be used by Apple and other clients to work on their chip designs.

Now, TSMC’s CEO has told its investors at a shareholder meeting that the company is on track for 5nm chip production as early as the first half of next year. It must be noted that 2020 is also the year in which Apple is expected to add 5G capabilities to the iPhone.

Below is the summary of TSMC’s statement (via Digitimes):

Because of strong demand for 5G-related solutions from some major clients, Ho continued, the pure-play foundry’s Capex this year will outpace the high end of its previously-estimated US$10-11 billion. TSMC plans to spend more to expand further its 7nm process production capacity and build up capacity for its newer 5nm node, according to Ho.

TSMC has become “a little bit more aggressive” with regards to its 5nm production ramp-up, said company CEO CC Wei during a Q&A session at the investor’s conference. The foundry is on track to move the node to volume production in the first half of 2020. An acceleration in the worldwide 5G development will lead to an increase in demand for TSMC’s 5nm and 7nm processes, Wei believes.

Earlier reports had also suggested that TSMC would be ready for volume production of 5nm chips in 2020.