TSMC: Apple has Moved the Mobile Device Industry to 64-bit

During an earnings conference today, a Taiwan Semiconductor Manufacturing Co. (TSMC) executive said that Apple’s 64-bit A7 processor has moved the mobile device industry to 64-bit, CNET is reporting. Last year, Apple officially signed a deal with TSMC to manufacture A-series chips for iOS devices, who reportedly began production of the A8 SoC for the ‘iPhone 6’ last month. 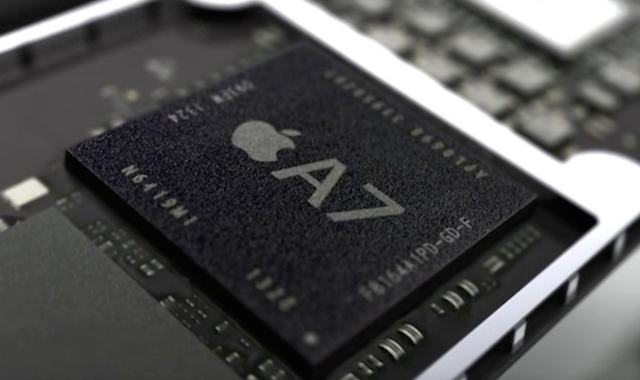 Mark Liu, co-CEO of TSMC, noted that in the past six months “we do see the conversion to 64-bit, after the Apple A7 processor announcement”. When Apple unveiled its 64-bit A7 SoC in September last year, Qualcomm was taken by a surprise, who eventually announced a slew of 64-bit processors in the following months. MediaTek, another major mobile processor supplier, has also chimed in with 64-bit announcements.

Because of that “we see increased demand on 28- and 20-nanometer, this year as well as next year,” Liu said, referring to the current 28-nanometer manufacturing process and the more advanced 20-nanometer process, which the company has been ramping up.

TSMC, who is the largest contract chip manufacturer in the world, is also said to be working on an even more advanced 16-nanometer process for future.