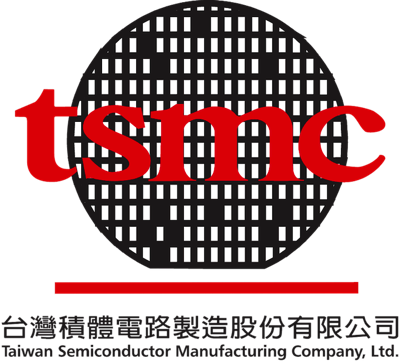 Industry sources are claiming that Taiwan Semiconductor Manufacturing Company (TSMC) has started to tape out the design for Apple’s A11 processor, which is being built on a 10nm FinFET process, DigiTimes is reporting. The publication adds that TSMC is expected to achieve certification on its 10nm process in the fourth quarter of 2016, and deliver product samples to the customer for validation in the first quarter of 2017.

“TSMC could begin small-volume production for Apple’s A11 chips as early as the second quarter of 2017, the sources indicated. Building the chips will likely start to generate revenues at TSMC in the third quarter”.

The report also notes that the Taiwanese chip maker is expected to obtain about two-thirds of the overall A11 SoC orders from Apple. The A11-series processor will power the ‘iPhone 7’ and ‘iPhone 7 Plus’ models slated for launch in the second half of 2017.

TSMC has declined to issue an official response to the story.