According to TF International Securities analyst Ming-Chi Kuo’s latest note to investors, Taiwan Semiconductor Manufacturing Company (TSMC) will remain Apple’s sole supplier of A-Series chips that are used in iPhones in 2019 and 2020 for the A13 and A14 chips the company is expected to use in those devices (via MacRumors). 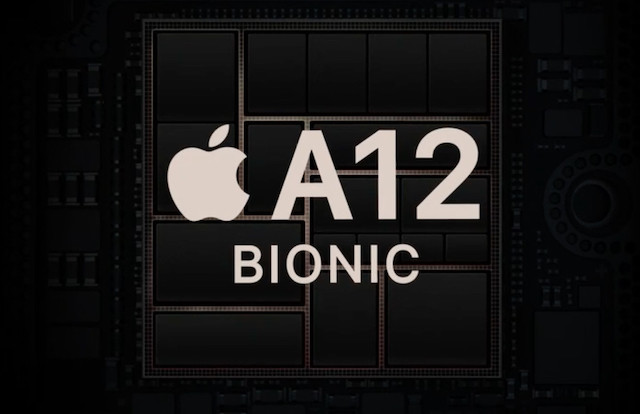 Kuo believes Apple will increase its dependence on the Taiwanese company in the coming years due to its “superior design and production capabilities” compared to its competitors and the fact that unlike Samsung, TSMC does not compete with Apple in other markets.

We also expect that Mac models will adopt Apple’s in-house-designed processor starting 2020 or 2021, which will create four advantages for Apple: (1) Apple could control everything about Mac’s design and production and be rid of negative impacts from Intel’s processor shipment schedule changes. (2) Better profits thanks to lower processor cost. (3) Mac market share gain if Apple lowers the price. (4) It could differentiate Mac from peers’ products.

Kuo predicted earlier this year that Apple will launch a full Apple Car in the next seven years or so, adding fuel to rumours about Apple’s work on a complete vehicle.