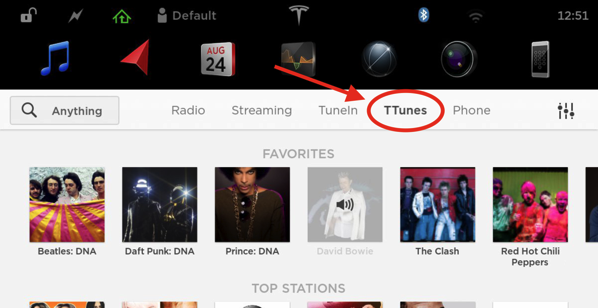 Tesla CEO Elon Musk had hinted at rethinking music streaming in cars earlier this year, and while there have been reports that the electric car maker has been reaching out to music labels to license their portfolios in order to build its own music streaming service, we haven’t seen anything solid till now.

It seems that Tesla’s latest software updates feature what could be a placeholder for the company’s upcoming ‘TTunes’ music streaming service, as reported by Electrek. For now, only the backend of the service is present and there’s no consumer-facing UI, but the code is in all of Tesla’s vehicles.

A friend of the site and Tesla tinkerer known as Green, who brought us Tesla’s new maps and navigation engine and the Autopilot debugging mode, has found a new client in Tesla’s most recent updates for the new streaming service. It’s called ‘TTunes’, which could possibly only be a placeholder name for the actual service. Tesla Tunes? 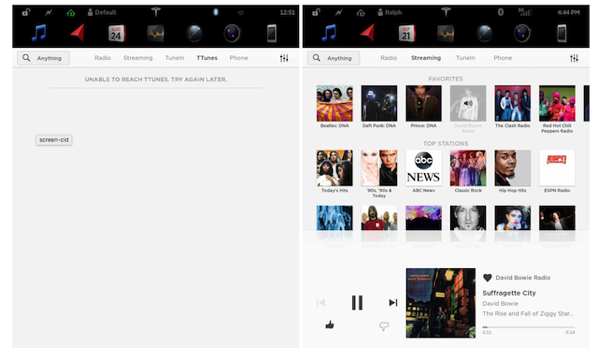 So far, Owners in the US and Canada have been stuck with Tesla’s built-in streaming service powered by Slacker, which has been the subject of criticisms by some Tesla owners. Musk talked about Tesla updating its music player back in June, in order for owners to have a better access to the music they want to hear with a new algorithm.