View Apple’s Live Photos on the Web with Tumblr 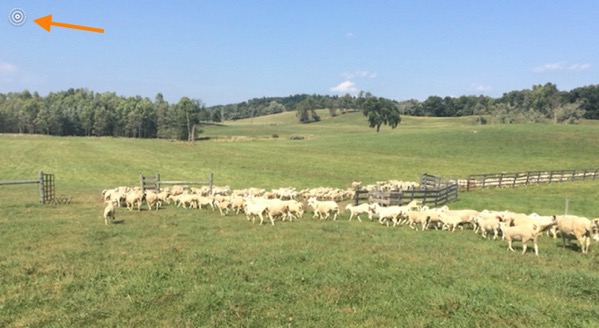 For the first time, users can now enjoy Apple’s Live Photos on the web, thanks to Tumblr who yesterday announced its support for the animated image format Apple introduced last year with the iPhone 6s and 6s Plus. From now on, whenever you see the Live Photo icon on the web, simply click and hold to make it animate, just as it would on your iPhone.

Tumblr was the first third-party app to support Live Photos—you could even GIF ’em. Now we’re the first to support them on the web. And! We’re open sourcing the javascript library for any webmaster to use: GitHub and npm. We’re also working on an Android version for you.

Furthermore, Tumblr has also published its source code on GitHub, meaning that other web developers can build support for Live Photos into their own sites as well. You can head over to this page to see how Live Photos look on the web.

Tumblr introduced support for Apple’s Live Photos almost nine months ago on its mobile app, which also allows users to turn them into GIFs. Since then, the ability to view Live Photos has spread to a number of other third-party apps, including Facebook.